NASA, Techshot and Tupperware Brands Team Up to Improve Plant Growth Aboard the International Space Station 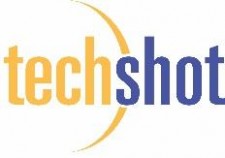 Since 2014, astronaut farmers aboard the ISS have been growing a variety of leafy vegetables and colorful flowers inside the Vegetable Production System, otherwise known as the 'Veggie' facility. However, NASA is always seeking to improve upon existing technologies, while reducing its need for resources such as crew time. In an effort to reduce the frequency that an astronaut must water plants growing in space, Dr. Howard Levine and his colleagues at the NASA Kennedy Space Center (KSC) began exploring new design concepts for the component of Veggie that holds the root structure of the plants, the so-called 'plant pillows.' Research at KSC led to a semi-hydroponic design concept dubbed the Passive Orbital Nutrient Delivery System (PONDS).

It's been great working closely with the talented teams of engineers, designers and scientists at NASA and Tupperware on the PONDS project.

Iconic kitchen and housewares brand Tupperware and Techshot Inc., a commercial space company, partnered to further develop the concept and manufacture spaceflight-qualified PONDS plant growth units for use aboard the ISS next year.

Tupperware is applying its deep knowledge and longstanding success of design for manufacturability, injection molding, and food-safe construction materials to yield a system that utilizes capillary forces and unusual geometries to replace gravity. The result is a product that is expected to provide plants grown in space with a near functionally-equivalent growing environment to their terrestrial counterparts.

"Tupperware products are designed to enrich lifestyles," said Tupperware Brands Vice President of Research and Innovation David Kusuma. "It has been both exciting and an honor for us to leverage our existing smart technology features to enhance the creativity and foundation that Dr. Levine and NASA initiated with the PONDS project, while making a small contribution to advancing sustainable vegetation growth during space exploration."

With nearly 30 years of experience developing equipment for human spaceflight, Techshot is assisting with requirements for management, safety, verification and integration tasks. It also is providing Tupperware designers with access to subject matter experts in areas such as low-gravity fluidics.

"It's been great working closely with the talented teams of engineers, designers and scientists at NASA and Tupperware on the PONDS project," said Techshot Launch Operations Director Dave Reed. "Techshot is eager to help get this new technology approved for flight to the ISS and, perhaps, beyond."

Up to six of the new units can be installed in Veggie at one time. Like the plant pillows they will replace, the PONDS devices are envisioned to be single use items, which will be discarded after the plants are grown and harvested on orbit. Initial units are expected to launch to the station in the third and fourth quarters of next year aboard two successive flights of commercial uncrewed SpaceX Cargo Dragon spacecraft.

About Techshot
​Techshot Inc., has been developing new technologies for the aerospace, defense and medical industries since 1988. Its devices have flown aboard parabolic-flight aircraft, sub-orbital rockets, space shuttles, the SpaceX Cargo Dragon and the International Space Station. The Techshot Bone Densitometer, used to X-ray mice, is in use on the ISS this summer, and the company's 3D space BioFabrication Facility, expected to launch to the station late next year, may one day create tissues and organs for patients on earth and astronauts on deep space missions. Its Space Act Agreement with NASA permits the company to commercially operate its equipment aboard the station. Techshot is headquartered in Greenville, Ind., and maintains an office at the Kennedy Space Center in Florida. http://www.techshot.space

About Tupperware Brands Corporation
Tupperware Brands Corporation is the leading global marketer of innovative, premium products across multiple brands utilizing a social selling method through an independent sales force of 3.2 million. Product brands and categories include design-centric preparation, storage and serving solutions for the kitchen and home through the Tupperware brand and beauty and personal care products through the Avroy Shlain, BeautiControl, Fuller Cosmetics, NaturCare, Nutrimetics, and Nuvo brands. http://www.tupperwarebrands.com 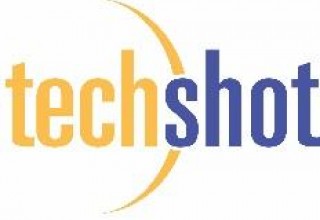 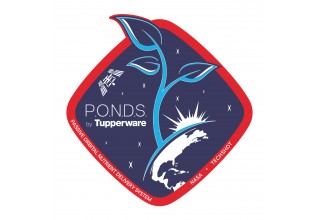 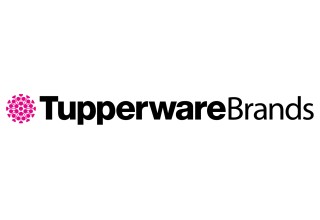