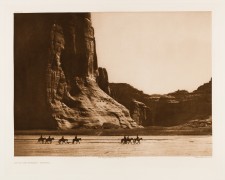 Muskegon, Michigan, August 10, 2017 (Newswire.com) - The Muskegon Museum of Art‘s exhibition Edward S. Curtis: The North American Indian has drawn over 15,000 visitors from 44 states across the U.S., District of Columbia, and from 18 other countries in the 12 weeks since its May 11 opening. Attendance numbers are the largest of any exhibition held at the small Midwestern art museum and are up over 300% from a similar period last year. New memberships and gift shop sales are both up about 50% over last year as well.

The Muskegon Museum of Art (MMA) is a small Midwest art museum which dates back to 1912. At the time of its opening, it made international news as the only town of its size with a dedicated art museum. When Lulu Miller was named as director of the museum she was only the second female art museum director in the country. She was also one of the original 222 subscribers to Edward. S. Curtis: The North American Indian, receiving 20 volumes of research and photos over 23 years. Other subscribers included the King of England, JP Morgan, and Harvard University.

The North American Indian is an exhibition of national significance that explores the depth, breadth, and lasting cultural legacy of Edward Curtis’s monumental work. The exhibition, both survey and critique, tells the story of one of the most prominent photographers of his time who sacrificed everything for his work on The North American Indian, only to die in obscurity. Curtis’s images have been extensively exhibited and collected, and have become iconic over the past century. Organized by the MMA, this exhibition is the largest and most comprehensive survey ever presented of The North American Indian. For what may be the first time, the entire collection of all 723 portfolio photographs from the 70th original subscription of The North American Indian which is part of the permanent collection of the Muskegon Museum of Art, and including all twenty volumes of Curtis’s research on the 117 named tribes, clans and groups of western Native Americans, are on display. Importantly, this thorough survey and overview also examine the challenges and controversies the work has faced through the years and in our own time.

Judith Hayner, MMA Director shared, "It is unique for a city the size of Muskegon to have a nationally accredited art museum as the anchor of their downtown. With over 15,0000 visitors in just the past 12 weeks, The North American Indian exhibition is drawing new attention to the beautiful natural assets of our city and proving the importance of cultural institutions in our revitalization."

Edward S. Curtis: The North American Indian runs through September 10, 2017, at the MMA. There are no plans for the exhibition in its entirety to travel to other venues. 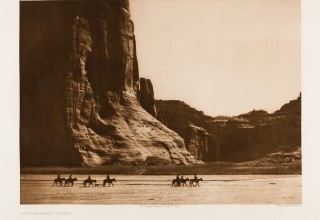 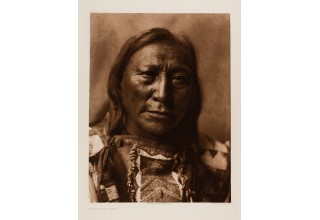 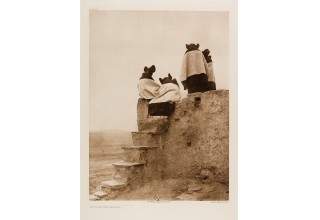 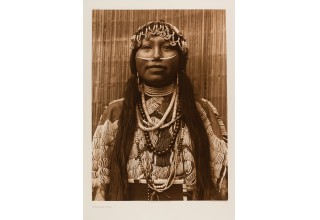 About Muskegon Museum of Art

Established in 1912, the Muskegon Museum of Art provides West Michigan access to a world-class collection of visual art - paintings, prints, sculpture and glass—enhanced by a wide range of temporary exhibitions and educational programs