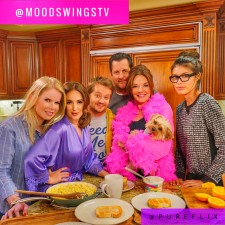 LOS ANGELES, January 28, 2019 (Newswire.com) - Pure Flix will be launching a fresh, fun, original comedy series this Spring, that is said to be somewhat of a modern spin on "The Golden Girls." Starring Emmy nominated actress Crystal Hunt ("One Life to Live," "Guiding Light," "Magic Mike XXL") and directed by Emmy nominated comedy director Sean Lambert ("The Larry Sanders Show," "Freaks and Greeks"). "Mood Swings" revolves around a group of women that are forced to cohabitate once their lives have been turned upside down. 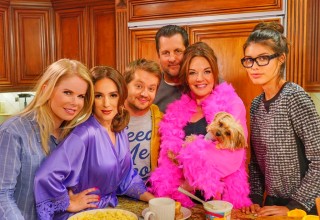 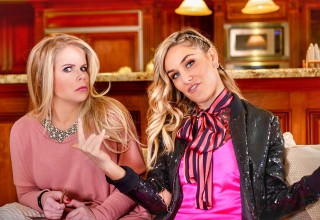 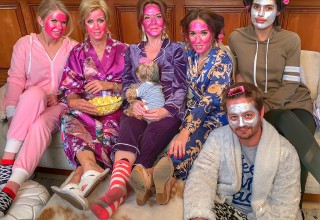 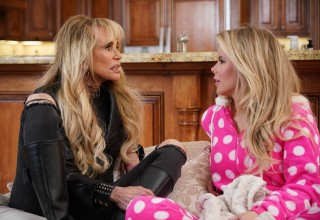