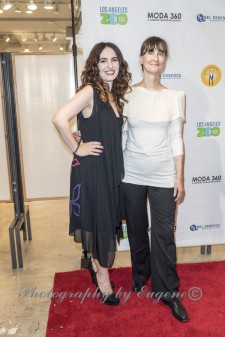 The world premiere of LA Style, a fashion video by Lucinda Luvaas opened the runway, and international videos from filmmakers around the world were screened throughout the event. CE Jordan, a former model and professional storyteller entertained the audience with anecdotes from her modeling career in the 1970s. A feature screening of the award winning short film “Strangers in a Book” written by Pedram Navab and screened at the Cannes Film Festival, put the spotlight on the success of independent filmmakers, with an introduction by the director and co-writer Marc Rezvani and lead actress and co-producer Vida Ghaffari.

Moda 360 enjoyed the support of returning sponsor, natural skin care company Bel Essence, and the delicious spreads and seasonings of Sleeper’s Gourmet. Amante restaurant, an Italian restaurant in the New Mart, provided beer and wine for the attendees. Janet Cao, Designer and Principal of ShopVere, offered fun and unique hair ties as gifts to all who came.

Moda 360 delivered an eclectic and entertaining program representing three creative industries and presenting the ideas, inspiration and ethics that drive the independent artist, designer and filmmaker forward in their work. Moda 360 shows the best of contemporary creation and gives a look behind the art to show the contribution these talented exhibitors offer the commercial and cultural market.

About Bel Esprit - The Bel Esprit Showroom showcases international designers of ethical fashion, and the sister showroom, Showroom International, presents the collections of international independent designers. The showrooms offer 30 years of industry experience identifying and assisting the needs of both designers and retailers to facilitate a strong business relationship, and partner with international fashion industry organizations and events to give independent designers maximum exposure. Bel Esprit promotes ethical principles through education to designers, retailers and consumers, and, through a number of global initiatives, works to create and develop more ethical resources for the fashion industry. Learn more at www.BelEsprit.net.

About the New Mart — The New Mart Building, a registered Los Angeles historical landmark located in the center of Downtown LA’s fashion district, is home to 100+ showrooms representing hundreds of top lines. With both high profile and cutting edge showrooms, The New Mart is the most sought after venue for wholesale fashion buyers from around the world. Learn more at www.newmart.net.

About Bel Essence — Bel Essence is a natural skin care collection based on a simple idea: give skin the nutrition it needs to heal, regenerate and rejuvenate itself. Bel Essence combines natural and organic oils that are the richest sources of vitamins, antioxidants, omega 3's and fatty acids, the essential components for healthy, youthful skin. Bel Essence gives skin what nature intended and selects and combines oils with beneficial properties to maximize results without harmful chemicals and colorings. Natural oils, known for their skin health benefits, are combined to treat and nourish skin giving both instant improvement and long-term transformation. Learn more at www.belessence.com. 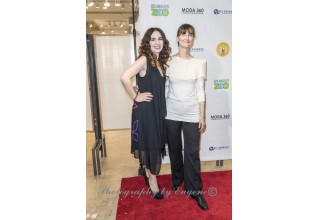 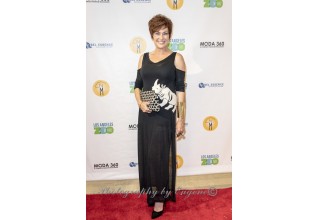 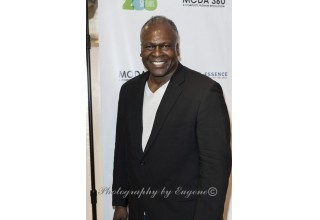 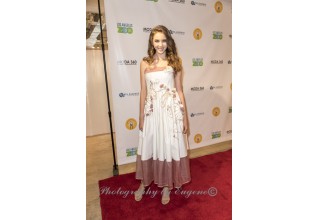