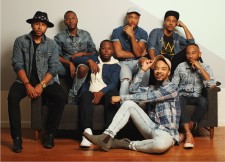 New York, New York, September 6, 2017 (Newswire.com) - ​In a social climate where many in the LGBT community feel Black, gay and afraid, a group of fearless Black men have come together to empower, organize, and inform their peers through the launch of Mobilizing Our Brothers Initiative (MOBI) on Saturday, September 23rd.

Founded by award-winning advocate, DaShawn Usher, MOBI aims to empower an often marginalized community and improve their lives both personally and professionally through peer-led programming.

“It was important for MOBI to be majority peer-led by other Black men from different intersectionalities of age, identity, and backgrounds who are experts in their respective fields,” says Usher. “This allows those involved to feel immersed in a community of people who face the same obstacles and triumphs as them.”

Recognized as the star of the film Blackbird and cast member on the latest season of Being Mary Jane, actor and MOBI Talent Manager, Julian Walker is one of those peers. But before he made his film and television debut, he felt like many in the Black, gay community growing up - afraid. His role in the controversial film Blackbird - a boy who is coming to grips with manhood, life and his sexuality in the face of opposition from society is all too familiar. It’s a story that most Black, gay men can relate to, even Walker himself. Growing up, it was difficult for him to find representations of himself - a Black, gay man in film and entertainment. This made him eager to align himself with a cause that creates a sense of community among men like him. Fast-forward to now, and he’s proudly heading up the launch of MOBI to do just that.

The events will be live streamed for those who aren’t in the New York City area. Viewers will be able to watch, leave comments, and ask questions in real-time through the live stream.

ABOUT MOBILIZING OUR BROTHERS INITIATIVE (MOBI)

MOBI is a series of curated social connectivity events for Black, gay and queer men to see their holistic self. The initiative seeks to cultivate the black, gay community through MOBItalks, a three-part personal and professional development series in Harlem, Brooklyn, and the Bronx. In celebration of Black queer excellence, MOBIfest, is a four-day citywide festival set for May 2018 that gives voice to the convergence of interactive arts, film, fashion, and music in Black queer culture. The initiative is funded by the New York City Department of Health and aims to promote health and wellness amongst black gay men. 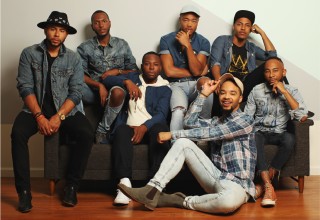 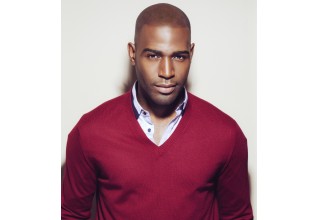 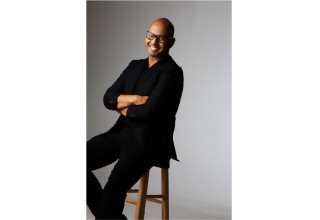 About Mobilizing Our Brothers Initiative