Sydney, Australia, August 4, 2017 (Newswire.com) - Absolute Mobile has just launched their Kickstarter campaign to raise funds to produce the world's first end-to-end encrypted home security camera. The camera comes fully loaded with many features that can be found on products in the market, but it adds a sleek design and a layer of protection that has never been seen before.

"With cases of privacy invasion and security breaches involving video home security systems on the rise, there had to be a better solution," said Frank He, CEO of Absolute Mobile. Frank soon discovered WhatsApp, which implemented end-to-end encryption in 2016, and he thought, “I can use [end-to-end encryption] on a camera."

The end-to-end encryption (E2EE) camera will encrypt video streams in the camera and then decrypt them in the consumer’s mobile phone. Even if the streams were to be intercepted by a third party, they would be encrypted and therefore not viewable.

Another big feature that sets this camera apart from the rest is that it allows users to view time-lapse streams instantly rather than waiting hours for content to be rendered.

The camera will retail at $199 USD and the Kickstarter campaign will allow consumers to take advantage of special promotional pricing. There will also be an optional Z Wave USB dongle for $49 USD which transforms the camera into a smart home hub.

Absolute Mobile was founded two years ago, although CEO Frank He has been working on his idea for about 5 years. Absolute Mobile is Headquartered in Hills District of Sydney, Australia. Frank leads a small team in Sydney, Australia, in addition to the manufacturing team in China and Japan. Prior to Absolute Mobile, Frank has worked in the home security and mobile industries for more than 10 years and has developed apps that allow for complete home automation. For more information about the company, please visit www.youipcams.com. 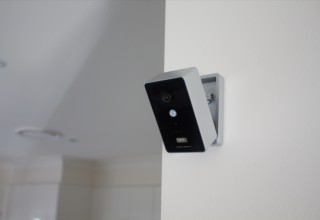 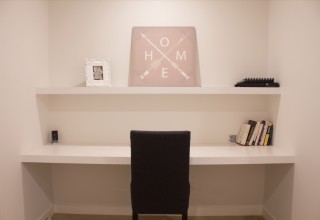 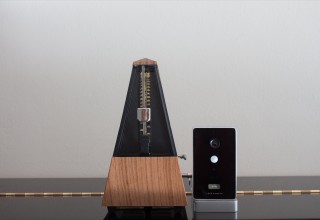 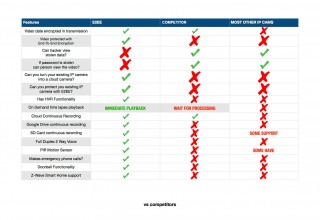 We are a home security startup based in Sydney, Australia. We are committed to security and total privacy for our customers, which is why we have come up with the world's first end-to-end encrypted home security camera.