Meet the Hypebeast of Sobriety 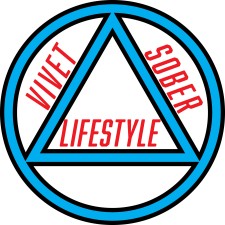 LOS ANGELES, May 27, 2020 (Newswire.com) - ​Many people across the United States are struggling with alcohol and drug abuse. Spreading awareness is one way to combat this issue, and Vivet Sober Lifestyle is doing just that. Founded in 2019 by Jack Burger, they strive to “make sobriety cool” through clothing and apparel. According to www.vivetlifestyle.com, Jack founded Vivet because of a “painful and scary drug experience,” and he wants to prevent as many other people as possible from experiencing the anxiety and stress he went through.

Vivet Sober Lifestyle has the ambitious goal of changing society’s views on drugs. Jack said, “I have seen socks encouraging the use of marijuana and other substances, why not make some clothes and apparel to combat it? I’m not saying drugs are bad for everyone, and it may even help some people. But society shouldn’t encourage its use.” He gave examples of several ways society encourages it, such as glorifying drug use in modern rap music, its portrayal in some big-budget films, and the lack of government leadership taking action against it.

The designs are all original and limited, and Jack describes them as “taking a subtle jab at drugs.” He made it clear he cares about the average person and said, “I don’t want you to fall in the trap as I did.” He described his experience with drugs as “hellish” and said it was something he would “never experiment with again.” 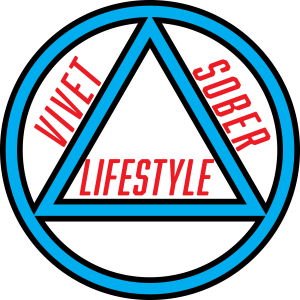