'Meet a Scientologist' Hits the Dance Floor With Evgeny Raev 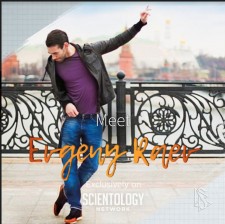 Charismatic and ultra-competitive, Evgeny Raev’s dazzling footwork and sizzling moves have earned him award after award in Latin-style ballroom dancing. From tearing up the dance floor at international competitions, to a turn in the spotlight on Russia’s "Dancing with the Stars," to teaching the next generation the magic of ballroom, Raev lives to dance.

Evgeny Raev grew up in St. Petersburg in the shadow of the Bolshoi Ballet, but it was Latin-style ballroom dancing—the rumba, the samba, the paso doble—that ignited his passion. A competitive dancer since he was nine, Evgeny has entertained audiences on dance floors around the world. After making a name for himself in international ballroom dance competitions, Raev was invited to participate in the Russian version of the TV show "Dancing with the Stars," winning the Audience Choice Award. Evgeny now lives in Moscow where he teaches ballroom dancing to children and adults, while continuing to train and compete internationally. 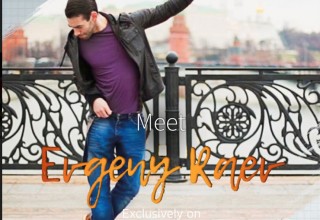 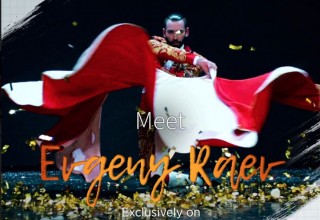 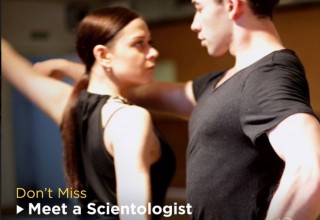 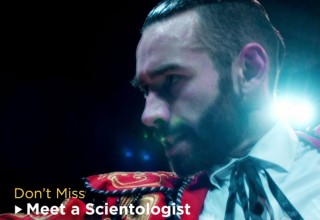