MEET A SCIENTOLOGIST Feels the Beat With Michele Henderson 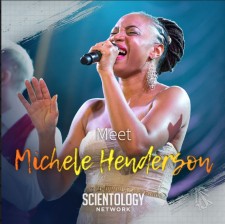 LOS ANGELES, September 8, 2019 (Newswire.com) - Scientology Network’s MEET A SCIENTOLOGIST, the weekly series spotlighting the everyday lives of Scientologists from around the world and all walks of life, announces an episode featuring award-winning singer-songwriter Michele Henderson.

Michele Henderson is an award-winning singer-songwriter hailing from the island of Dominica in the West Indies. She’s performed for international audiences and penned the song “Celebrating CARICOM (Caribbean Community),” which would go on to become the official anthem of Caribbean nations.

Michele Henderson was born in the Caribbean island nation of Dominica. From the age of 2, she was already developing and honing her musical skills by singing in the church where her father worked as the musical director. Her parents encouraged and nurtured her obvious musical talents throughout her upbringing, enrolling her in music school where she studied flute and music theory, and teaching her the craft of songwriting. At the age of 15, Michele entered and took first place in a songwriting contest. The experience served as a confirmation of her talent and gave her the confidence to pursue music as her livelihood. Michele married former bandmate Roland Delsol Jr. who produced her first solo album, self-titled Michele Henderson. Developing her repertoire in a number of genres, including jazz, calypso, reggae, R&B, soul and Zouk (a musical style developed in the islands of Guadeloupe and Martinique), she racked up hit songs and star turns at music festivals throughout the world. She’s shared the stage with such musical virtuosos as Chick Corea and appeared on the bill with Green Day and Foo Fighters. Michele’s popularity soared throughout the Caribbean and she was appointed an official Goodwill Ambassador to the Commonwealth of Dominica.

The Scientology Network debuted March 12, 2018, and has been viewed in 238 countries and territories in 17 languages. Satisfying the curiosity of people about Scientology, the network takes viewers across six continents, spotlighting the everyday lives of Scientologists, showing the church as a global organization, and presenting its social betterment programs that have touched the lives of millions worldwide. The network also showcases documentaries by independent filmmakers who represent a cross-section of cultures and faiths, but share a common purpose of uplifting communities.

Broadcast from Scientology Media Productions, the Scientology Network can be streamed at Scientology.tv and is available through satellite television, mobile apps and via the Roku, Amazon Fire and Apple TV platforms. 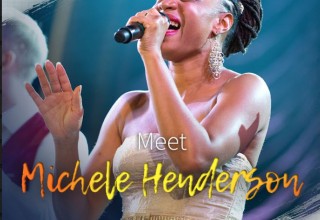 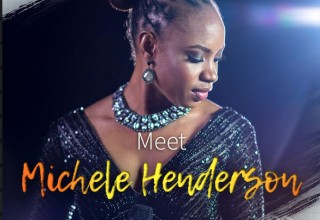 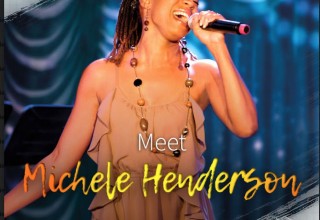 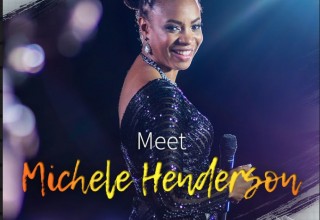 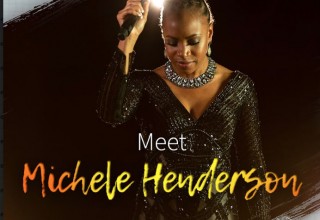