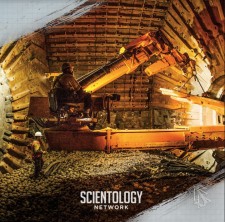 LOS ANGELES, August 21, 2019 (Newswire.com) - ​​​​Scientology Network’s MEET A SCIENTOLOGIST, the weekly series spotlighting the everyday lives of Scientologists from around the world and all walks of life, announces an episode featuring mining maintenance innovator and entrepreneur Greg Kingdon.

At the urging of a business associate, Greg Kingdon walked into a copper mine in Australia one day and mining companies around the world have been benefiting ever since. With a bit of ingenuity and a lot of hard work, Greg developed a system that cuts downtime for maintenance, saving mining companies millions in lost productivity.

Raised on a farm in a remote corner of Western Australia, Greg Kingdon learned resourcefulness and self-sufficiency at a young age—qualities that would serve him well later in life. After leaving school at 16, he struck out as a contractor for various businesses, eventually landing large contracts with the Australian government. An associate asked Greg if he could help his fledgling mill relining business, a company that replaced the 2-ton plates inside the giant cylinders used to crush mined rock so the minerals can be extracted. Greg quickly devised a method to cut the time it takes to reline a cylinder in half, saving mines somewhere around $2 million for every maintenance cycle. Greg went on to start Kaltech International, which has grown into the world’s premier relining company, with offices in the U.S., Canada, Australia and Mongolia.

The Scientology Network debuted on March 12, 2018. Since launching, the Scientology Network has been viewed in 238 countries and territories worldwide in 17 languages. Satisfying the curiosity of people about Scientology, the network takes viewers across six continents, spotlighting the everyday lives of Scientologists, showing the Church as a global organization, and presenting its social betterment programs that have touched the lives of millions worldwide. The network also showcases documentaries by independent filmmakers who represent a cross-section of cultures and faiths, but share a common purpose of uplifting communities. 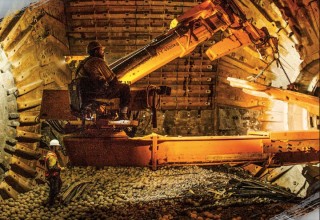 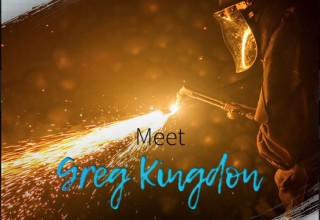 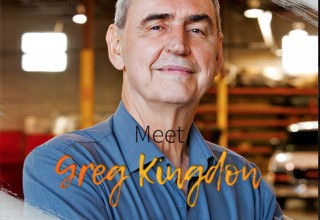 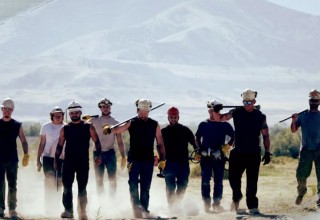