Medical Cannabis and Reduced Prescription Use 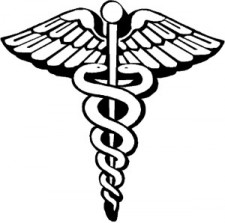 71% of Medical cannabis patients in the study were able to reduce their use of drugs classified as dangerous.

The findings of this study indicate that once a patient enrolls in the medical cannabis program there is an increased likelihood that the patient will decrease their usage of scheduled medications. These medications include many drugs of abuse such as opiates, benzodiazepines, and sleeping medications. Opiates in particular are in the public discourse because of the danger of overdose, addiction and death. 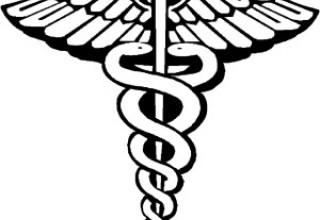 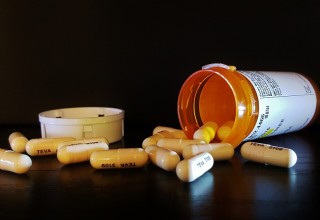