CLAWSON, Mich., May 24, 2018 (Newswire.com) - McQueen Financial Advisors (“McQueen Financial”) is excited to announce its 15th successful transaction as an adviser to a credit union acquiring a bank or branch(es).  Its most recent deal closed last week, with Ferndale, Michigan-based Credit Union One agreeing to buy Southfield, Michigan-based Hantz Bank. The acquisition is scheduled to close later this year.

McQueen Financial Advisors pioneered the “credit union buying bank” phenomenon in 2012, advising United Federal Credit Union in its acquisition of Griffith Savings Bank.  Since then the firm has worked on over 25 transactions, with 10 that have closed or are pending.

McQueen Financial is the nationwide leading financial adviser on credit union-bank deals. Its practice started by developing the acquisition structure and assisting regulatory agencies in making necessary changes to allow for the expansion of the process. McQueen Financial was an integral partner in creating the roadmap whereby a credit union acquires a bank’s stock, eliminating the double taxation issue that would otherwise be created in a purchase and assumption deal.

“Looking ahead to the remainder of 2018 and into next year, I expect the current trend of credit union-bank deals to continue and McQueen Financial is excited about the many deals we have in process,” stated Charley McQueen, president of McQueen Financial.

McQueen Financial Advisors is an SEC-registered, fee-based, investment advisory firm that has been serving financial institutions since 1999. McQueen provides financial institutions with investment portfolio management services, ALM services, mortgage servicing rights valuations and strategic consulting.  The firm’s headquarters are in Clawson, Michigan. For information, call Charles McQueen at 248.548.8400 or visit us at www.m-f-a.com. 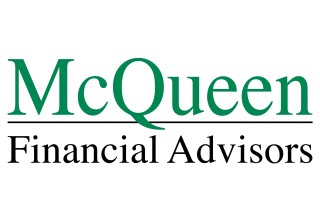 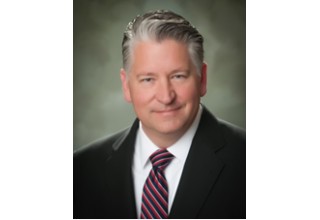 McQueen Financial Advisors is an SEC registered, fee-based, investment advisory firm that has been serving financial institutions since 1999.