Maker Geeks Manufacturing, Inc. is the First and Largest Company to Bring 3D Printer Filament Manufacturing to the United States

Maker Geeks, which sells direct to the consumer, has made and sold more than 1 million pounds of 3D printer filament. 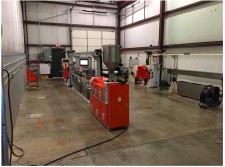 SPRINGFIELD, Mo., February 1, 2018 (Newswire.com) - Maker Geeks Manufacturing, Inc, which launched in 2009, is a plastics manufacturer and the first and largest manufacturer of 3D printer filament in the United States. Joshua B. Smith, owner and CEO of Maker Geeks, first launched the company after he was inspired from his hobby using Arduino programming to build and fly building home-made quad-copters. Since that time, he’s developed a successful company and brought the manufacturing plant to Springfield, Missouri from his home state of Arkansas.

No stranger to hard work and entrepreneurship, Smith was working on the North Slope of Alaska's oil fields in Prudhoe Bay, Alaska doing ultra-sonic and radiographic testing on the pipeline when an opportunity arose to start an e-commerce company to sell sport supplements online. Within four short years from its launch, Inc. Magazine named Smith’s store the 40th fastest growing business in the U.S. for 2007 in the retail sector. They also named Smith as one of their “Top CEO's in America under the age of 30.”

In 2008, with the goal of making a better supplement with higher quality ingredients, Smith launched a successful nutraceutical manufacturing company that was later bought by a large chain store. It was around this time that Smith was in an Aero-Quad forum discussing Arduino programming and his homemade quad-copters. The group began discussing 3D printing. Smith decided to make a Mendel90 RepRap machine from scratch, utilizing his own parts and having ownership of the design. After a few months, he was hooked and wanted to share his passion with others so Maker Geeks was born.

MakerGeeks.com sells direct to the consumer and has available one of the largest selections of 3D printing filament, 3D printing kits and 3D printers under one roof. The company is an official retailer for the Duplicator 5S and Duplicator 4S dual-head 3D printers, MakerBot, PrintrBot, FlashForge, Taulman 3D, and NinjaFlex as well as an official retailer for Arduino and countless other brands of companies both here in the United States and internationally.

“I’m very focused on having Maker Geeks become a large-scale producer of 3D filament here in the United States instead of consumers having to order from China,” says Smith. “We aim to be able to offer our customers a 3D printer filament that is far superior to what's out there already for about 80 percent the price of traditional filament. This also allows the company to bring jobs to our industry and to our city of Springfield.”

Makers Geeks also offers free shipping on all orders within the United States. To see more of Smith’s story, learn more about the company and see more of the products offered, visit MakerGeeks.com

Maker Geeks Manufacturing, Inc. is a plastics manufacturer in Springfield, Missouri. The company is the first and largest purpose-built factory to focus on making U.S. made 3D printer filament. Maker Geeks sells through Shopify Plus and at MakerGeeks.com. 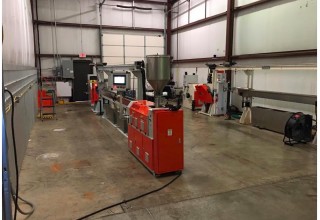 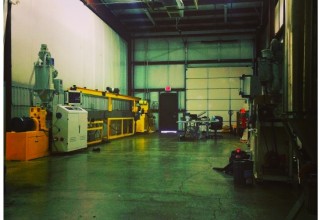 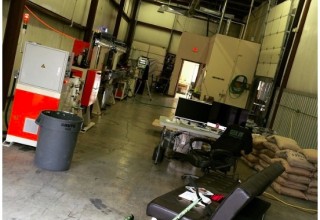 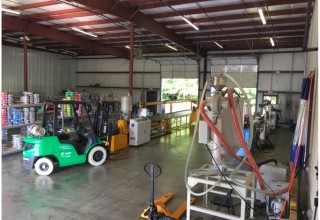 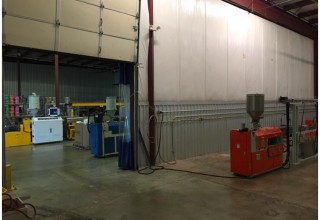 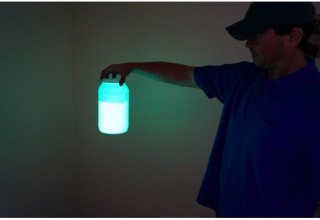 Maker Geeks Manufacturing, Inc. is a plastics manufacturer in Springfield, MO which was the first and largest purpose built factory to focus on making US made 3D Printer Filament - sold online through their Shopify Plus website at www.MakerGeeks.com 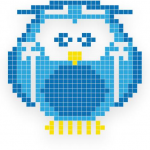