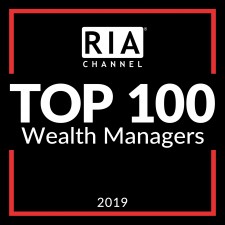 NEW YORK, January 23, 2020 (Newswire.com) - RIA Channel has announced that Magnus Financial Group has earned a spot in the 2019 RIA Channel Top 100 Wealth Managers Ranking. For over a decade, RIA Channel has ranked wealth managers for Forbes based on proprietary data, assets under management and asset growth. RIA Channel also relies on its sister company, RIA Database, to gather other research, including regulatory data and advisor surveys.

“It’s an enormous honor, especially having started Magnus in late 2017,” stated Michael S. Schwartz, CFP©, AEP©, Chief Executive Officer & President of Magnus, reflecting “It’s been a busy three years for us, but with a staff of wealth advisors, along with in-house compliance, research and trading departments, we have been able to successfully navigate investors through a variety of market conditions. Clients don’t hire us to predict markets. Rather, we show investors the best way to achieve their goals given current market conditions.”

In addition to this honor, Magnus made FA Magazines’ Top RIA Ranking list for 2019. Michael S. Schwartz, CFP®, AEP®, also received individual recognition being named to Forbes’ Best-In-State Wealth Advisors List in New York City, which spotlights over 3,000 top advisors across the U.S. who were nominated by their firms – and then researched, interviewed and assigned a ranking within their respective states.

In addition, Schwartz received recognition by WealthManagement.com in its 2019 Thrive Awards List of Fastest-Growing Advisors which is an annual program that showcases America’s fastest-growing advisors. The list was compiled by measuring percentage revenue growth over the previous three years. The average revenue growth of the honorees was three times that of the overall industry.

Schwartz added, “Making the list of RIA Channel Top 100 Wealth Managers for the first time was a big honor to round out a banner year.” 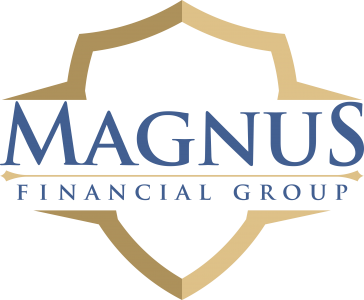