M2THAK WILL TRIP OFF A TRACK 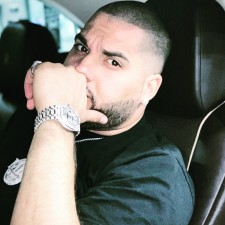 “Who wants the beef? I am ready to take on everybody to get to the top” - M2ThaK

M2ThaK, who says "My new track is bumping," encourages his fans to download his new single that is produced by King Payday and M2ThaK who recorded himself on ProTools with the laptop and microphone In his bedroom.

​For 13 years and counting, M2ThaK has brought positive energy into the realm of online entertainment with his light-hearted antics. He’s played pranks, or “trolled” people from all walks of life – travelers, shop staff, geeks, CEOs of major corporations, to name a few. What he’s left for them to have in common is a smile on their face, something that not every internet influencer has been able to pull off. M2ThaK was born and raised in Las Vegas, NV. His goals were set at an early age, dating back to his high school media arts class where he first starting making prank/skit videos. Knowing that he had something successful that was rapidly growing, he later – after graduation from high school – started to pursue his goals as a rapper and comedian.

M2ThaK signed up for YouTube days after the platform launched in 2005, initiating his internet career alongside his friend Soulja Boy, who is an internet pioneer and international recording artist. He quickly established himself as one of the first major prank channels on the platform. M2ThaK went on to release a number of singles, signing to Soulja Boy’s SODMG recording label in 2009. He has collaborated with 2 Chainz, and garnered the support of Sean Kingston. He also co-founded lifestyle clothing brand BLVD Supply with Soulja Boy in 2012; he is now also working on his new brand Beyond Blanks with co-founder Marc Boutayer. In fact, his self-taught entrepreneurial skills, charisma, and eye for trends have spawned various successful ventures with e-commerce stores, early investments in cryptocurrency, as well as networking with some well-recognized names. In 2013, he moved his focus from YouTube, and took on a role as an influencer for MONSTER Inc. During his time with MONSTER he was able to help wave the flag higher and create more brand awareness to the consumer electronic company and then taking on the role as director of gaming and brand partnerships. With the release of his new music and latest single "TRIP OFF A TRACK" and his return back to the YouTube platform with daily vlogs, It looks like we can expect a lot from M2ThaK in 2020. 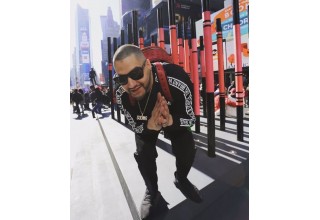 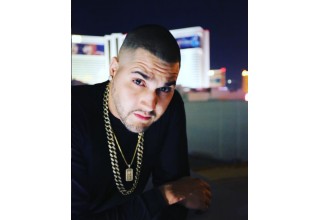 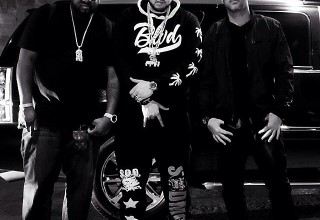 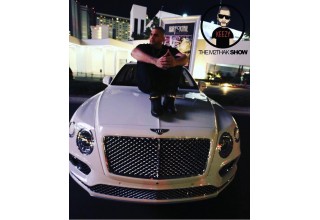 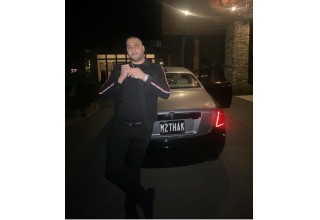 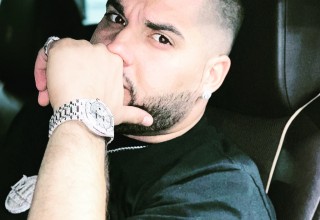