LifeDoor is launching a new life-saving smart device designed to slow the spread of deadly flames and smoke in the event of a house fire. 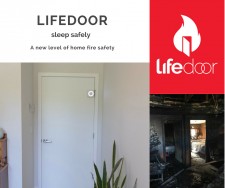 LAS VEGAS, January 8, 2019 (Newswire.com) - The Consumer Electronics Show (CES) is just around the corner, with many companies looking to make a statement at the 2019 trade-show. LifeDoor will be at Eureka Park booth #50730 to make a second appearance with marked advancement since the 2018 trade show. They have moved from the concept stage to production and bring a retail-ready product set to premiere in March 2019 as a game changer in home safety. Summer 2019 will see the launch of a Connected (IoT) version in collaboration with Zigbee and Z-Wave connections.

LifeDoor is a life-saving device invented by firefighters. Attached to the hinge of a door, the device automatically closes the door at the sound of a smoke detector. In the event of a fire, closed doors slow the spread of flames, smoke, and noxious fumes. LifeDoor provides peace of mind for people that, for any reason, rather sleep with their door open. The patent-pending technology has done well in multiple live fire test runs and will soon be made available to consumers.

The product was designed based on multiple studies performed by Underwriter Laboratories — the premier fire safety experts — on the benefits of closed versus open doors during a fire. LifeDoor is based on the evidence that UL FSRI has published and publicized showing how a closed door protects against smoke and noxious fumes during a fire.

The concept of LifeDoor was founded and funded by firefighters as life-changing fire safety technology. LifeDoor’s first function is to close the door and protect against flames, smoke, and fumes. It deprives the fire of access to oxygen in the room and then illuminates the room. The first two functions give families more time to assess the situation and make the right decision to escape safely. The attachment also gives off a secondary alarm in response to the fire alarm. This is also essential, as a study in the United Kingdom showed 80% of children ages 3 to 12 would sleep through smoke alarms.

Since its inception, LifeDoor has set itself apart. The device won first place at the 2018 Tech Stars pitch competition and was named Julie Jacobson’s Best of Pre-CES 2018 Sight Unseen. In a live fire testing, LifeDoor increased the time window to escape by 15 minutes compared to an open door in a two-bedroom residential house.

At CES 2019, LifeDoor is seeking strategic partnerships. The company can be found at Eureka Park, booth number 50730, during the 2019 CES trade show. 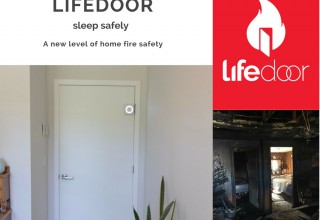 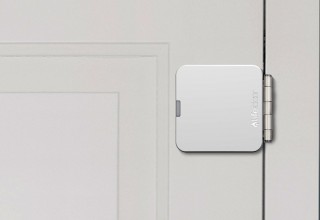 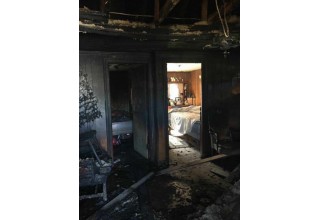 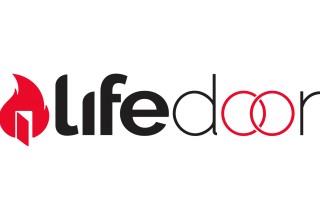