LeTrans Represents One of the World's Most Accurate Translation Devices

XIAMEN, China, November 20, 2017 (Newswire.com) - LeTrans, a start-up located in the heart of Xiamen, China, today announced the launch of their flagship product, a new translation device called LeTrans. The device, due to launch on crowd-funding on the 21st of November, comes with a wealth of features including the support for 24 of the world's most common languages, real-time translation, ergonomic design, and the ability to split into 2 nodes for sharing. Whats more, LeTrans boasts an accuracy ratio of up to 97%, depending on such things as the surrounding environment, connection strength, accent and tones, etc.

“Adding languages to translation devices isn’t difficult, but what is difficult is keeping a high level of accuracy to allow for natural conversation in real-time,” stated Felix Chen, founder of LeTrans. “We achieved this by establishing dedicated cloud servers which run our custom translation database, developing new algorithms for increased accuracy.”

The growth of the translation industry has resulted in a plethora of devices on the market, usually based around Smart device APP’s doing most of the work. LeTrans is different in that their product is a dedicated translation device in its own right, supporting WiFi, Bluetooth and 4G SIM integration for translation on the go, only needing their dedicated smart APP to change settings as required.

LeTrans was developed with a mind to provide a one-stop solution for business people and travelers alike, made easy via a Bluetooth pairing feature which can connect up to 10 separate devices at once, all translating in their own languages without the need to switch.

“It was in a business meeting that I realized that miscommunication could be avoided easily with the use of LeTrans, by adding a pairing feature that provides an intuitive conference mode,” stated Felix.

LeTrans is due to launch on Indiegogo on Tuesday, November 21, and has already garnered much interest via local and national events, as well as growing a significant following on social media. Make sure you visit their landing pages at www.letransglobal.com to benefit from a 20% discount on launch, or look for them on Indiegogo to catch their early bird specials. 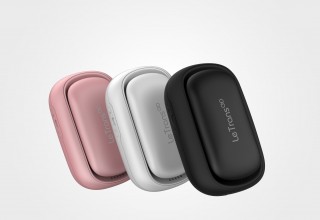 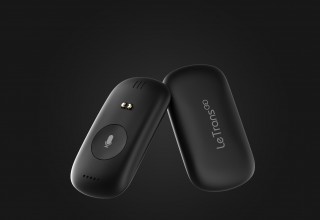 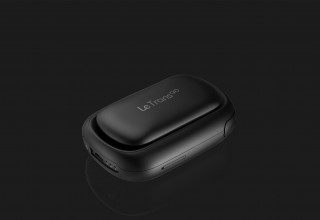 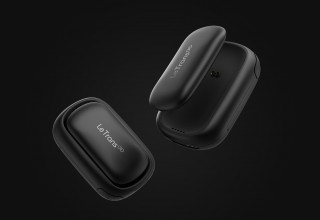 The SONO, HD Tooth Camera That Scan for Your Cavities
DAgents - Nov 14, 2017
Newswire