LawnStarter.com Survey of Recent Homebuyers Finds Iowans Are Happiest in the U.S. With Their Homes

AUSTIN, Texas, February 18, 2020 (Newswire.com) - Where are homebuyers happiest, and why? LawnStarter reveals the answers to those questions and more in a large-scale New Homebuyer Happiness Index survey released today.

Among the 5,672 homebuyers surveyed, all who bought a home in 2019, Iowans expressed the greatest satisfaction with their new homes. They scored 86.6 on the Home Happiness Index. Wisconsin, Nebraska, Alabama and North Dakota were the other states in the top five.

The national Happiness Index number was 81, showing that a large majority of homebuyers were happy with their purchase.

But many homebuyers nationally expressed regret about their decisions. More than one in seven homebuyers (15.3%) say they regret the purchase. And 11.6% said if they knew at the time of purchase what they know now, they would not buy the same home. Extrapolated nationally to the 6 million home purchases made in the United States in 2019, that means 925,000 buyers regret their purchase and 678,000 wouldn’t buy the same house.

What makes for a happy homebuyer? The results:

“They say you can’t buy happiness, and that can be true even on the most-expensive purchase some people make,” said Logan Freedman, director of research for LawnStarter.com. “While most recent homebuyers are happy with their purchase, nearly 1 million regret their choices. We found that the less people know about the homebuying process, the unhappier they were with the outcome. So when it comes to buying a home, knowledge isn’t just power — it’s happiness.”

LawnStarter is the leading online marketplace for consumers and lawn care professionals. 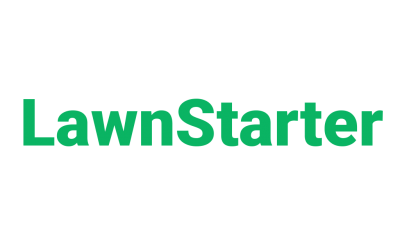