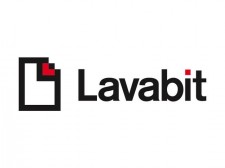 Ladar Levison founded Lavabit in 2004 on the principle that everyone — individuals, organizations, and businesses — has the right to private, secure communication. The company suspended service in 2013 when the federal government ordered it to release security keys that would have compromised the privacy of its customers.

In 2014, Levison and his team began development of the Dark Internet Mail Environment — DIME — a revolutionary global standard for end-to-end encrypted email. Lavabit released DIME as open-source software in January 2017, along with Magma, Lavabit's DIME-optimized server — and invited existing users to reactivate their accounts.

The DIME-based solutions announced target the needs of security-conscious individuals and businesses:

Magma: An open-source server designed for use with the Dark Internet Mail Environment. Magma provides state-of-the-art DIME encryption that works with the Volcano mail client to guarantee secure, end-to-end protection.

Volcano: A proprietary mail client that maximizes the safety and security of DIME email accounts. Now in development for iOS, Android and webmail, Volcano will take full advantage of the DIME ecosystem.

Flow: The most secure email solution for traditional email — compatible with most email clients.

In addition, Lavabit offers enterprise hosting, system customization and consulting services for corporate clients of all sizes and types.

"The Lavabit community has been committed, involved and loyal throughout our journey," said Levinson. "We're thrilled to enhance our services to them — and open the doors to a new universe of customers who want unbreakable security for their private communications.

Lavabit LLC was founded in 2004 on the principle that users have the inalienable right to private and secure communication. Lavabit suspended its service in 2013 to protect global customers after the U.S. government ordered it to release its Secure Sockets Layer private keys in the wake of the Edward Snowden data release. In July 2017, Lavabit introduced new solutions for consumers and business — all based on its proprietary Dark Internal Mail Environment — DIME — technology. Products and services include Magma, an open-source-DIME optimized email server; Volcano, a proprietary email client now in development for iOS Android and webmail; and Flow, a secure solution for traditional email that's compatible with dozens of email clients. In addition, Lavabit offers enterprise hosting, system customization and consulting services for corporate clients of all sizes and types. Learn more at lavabit.com. 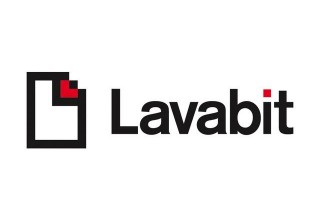 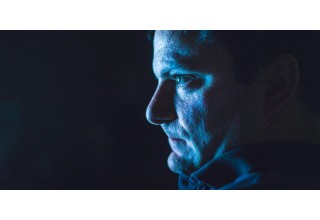 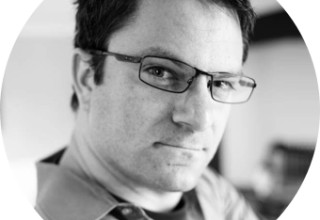