Lafayette, La., to Host Global Convening on Music and Culture in October

Lafayette Music Cities Convention just the third of its kind in the U.S., Oct. 11-12

LAFAYETTE, La., June 4, 2018 (Newswire.com) - Civic leaders, music industry and academics from around the world will gather in Lafayette, La., this fall as the seventh Music Cities Convention brings an international conversation on building vibrant music cities to the Zydeco capital October 11 and 12.

Lafayette, a city known for its indigenous music and rich cultural history around Cajun and Zydeco, is an ideal city to explore the themes of the convention: Diversity, Music and Improving Our Cities and Communities.

The international slate of speakers and attendees will no doubt be welcomed in the community that’s been dubbed the ‘Happiest City in America.’

"It's an honor to be recognized on a global stage as a music city and host the Music Cities convention for only the third time that it has been in the United States,” says Ben Berthelot, President & CEO of the Lafayette Convention & Visitors Commission. “We look forward to the dialogue that will take place and the opportunity to showcase our great music scene to attendees from all around the world. It will also be a great opportunity for us to add to the momentum we have with the CREATE initiative to find ways that we can become an even better City, Parish, and region while building upon one of our greatest assets and cultural strengths."

CREATE is a collaborative initiative by Mayor-President Joel Robideaux that strengthens and supports the authentic Cultural, Recreation, Entertainment, Arts and Tourism assets that make up our cultural Economy in Lafayette Parish, Louisiana.

"As one of the most authentically diverse musical cultures across the globe, Lafayette is thrilled to host the Music Cities Convention not only to showcase our local musical talent but to learn how to improve as a true music city in supporting our music community,” Robideaux says. “On the heels of launching our CREATE initiative, hosting the Music Cities Convention will help us connect with others that understand the value of a thriving cultural economy for the benefit of our greater community through music."

“Attending Music Cities Convention was truly an eye opening experience!” says Dominique Greco Ryan, Project Manager, Nighttime Economy, City of Orlando. Ryan attended the convention’s Melbourne, Australia, iteration in April of this year. “Each speaker and participant represented a different segment of the music industry and the convention itself was designed in a way that we were constantly exchanging information in an interactive, intimate and relaxed setting. I made connections I could have never anticipated.” 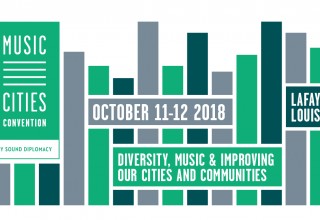 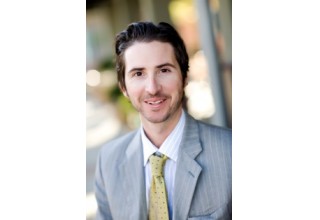 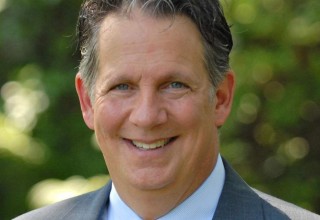