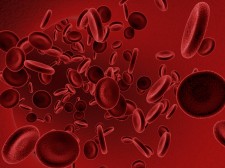 PEth is an abnormal phospholipid that is formed only in the presence of ethanol and has been reported in a number of tissues and fluids. Once produced in humans, it is incorporated into red blood cell membranes where no enzymatic or metabolic mechanism of elimination is available. PEth decomposes with a very predictable half-life of 4-5 days giving a detection window of up to approximately 2-4 weeks prior to collection.

PEth testing on a newborn may be done in the hospital setting shortly after birth. The dried blood spots, or whole blood, provide the hospitals with ample opportunity to choose the best time for specimen collection. 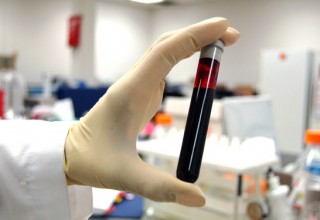 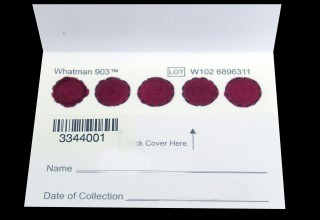 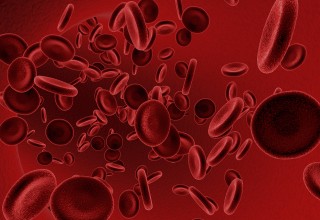