LOS ANGELES, October 30, 2018 (Newswire.com) - Solace Vapor’s 24-year-old Co-founder (Lorenzo De Plano) recently announced that every employee at their company from the warehouse staff to the executive staff would be receiving $1,000 annually to be used exclusively for vacation purposes.

“Our goal at Solace is to cultivate an energetic environment for everyone that comes to work every day. In 2015, we were working out of a basement office with four people and no sunlight. Now we're a profitable multi-million dollar enterprise and market leader with dozens of hardworking staff. It's important to take care of those who are in any way a part of that journey. We now have the opportunity to offer more and we will.” - Lorenzo De Plano

Solace Vapor’s new annual initiative does not extend to partners of the company such as Lorenzo. Solace Vapor hoped the new initiative would foster a more productive and healthy environment for its members. Since the initiative began, productivity has increased substantially, and sales are at an all-time high.

Solace Vapor specializes in the development of reduced harm vape products such as nicotine salts, which are designed to help individuals quit smoking cigarette products. Solace currently sells products to millions of customers in the United States alone. 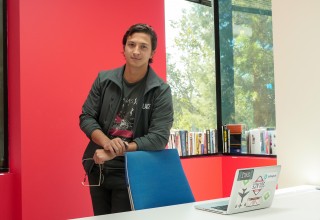 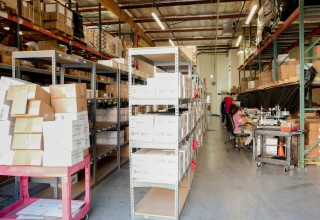 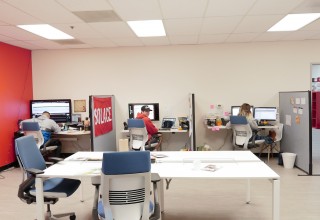 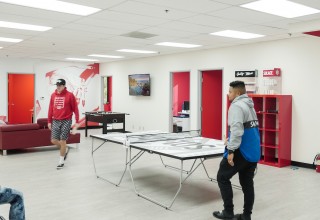