Ksana Spirits: Artists From Around the World in an International Exhibition in Italy.

The On The Road Project makes its second stop in Milan. Eleven artists from seven different countries will be featured from September 21 to September 28, at the Milan Art and Events Center. 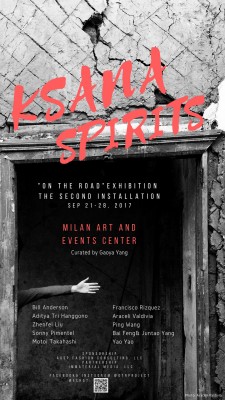 The Sanskrit word Ksana is used to describe a short, nearly imperceptible moment. A multitude of human emotions can arise and desist within the span of a Ksana. These emotions are hidden, complex and innumerable, endowing a moment of time with its own spirits. The artists have created a collection of works, filtered through individual creative ways of thinking and artistic expressions that have made it possible to construct an emotional dialog that travels through this time and space. The installation will be presented in a way to evoke a dialogue between the art and the emotions formed around the theme, "Ksana Spirits".

The "Ksana Spirits" exhibition is the second event in the "On The Road" project, which was founded and is curated by Gaoya Yang. The project is aimed at facilitating aesthetic pleasure and cultural exchange among artistic spaces around the world. With the sponsorship of AGSP Fashion Consulting in partnership with Immaterial Media, the "On The Road" project began its journey with its first exhibition in Beijing, China in December 2016, where twenty-eight photographs by several emerging artists from China, Mexico, and Ecuador were presented for the first time in the PDFCHIC Art Gallery for the international public.

Source: On The Road Project 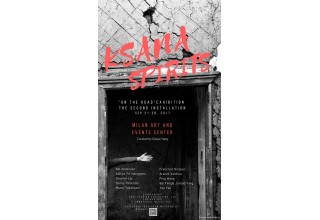 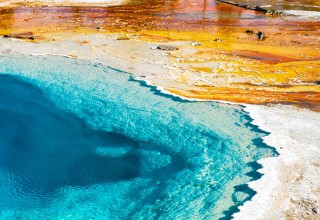 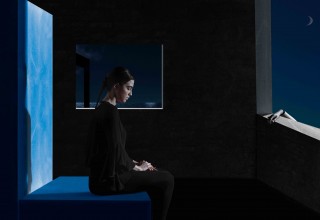 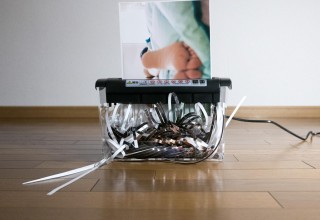 "On The Road" project is based in Atlanta, GA, and Beijing, China. It creates art spaces with aesthetic pleasure and cultural exchange around the world. 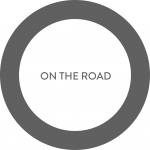