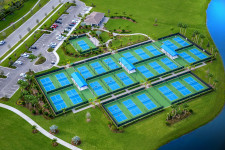 A plaque presentation was recently held on the Championship Court with resident members of PGA Village Verano's Pickleball Club and Kolter Homes staff. Said Derek Fenech, Kolter Homes Vice President for the Treasure Coast, "We are grateful for the recognition, and pleased to provide our residents with award-winning amenities such as this Pickleball Complex. I also congratulate the team at Welch and all their vendor partners who delivered this exceptional facility."

PGA Village Verano's 27-court Pickleball Complex is estimated to be the largest private pickleball facility in South Florida. The complex includes a championship court, event lawn, covered social pavilion and lighted courts for nighttime play. The courts opened in November 2019, and in December of that year hosted the inaugural World Pickleball Open. This APP tour event returns to PGA Village Verano in December and is expected to attract many of the top-ranked players as the tour's final stop.

Kolter Homes brings nearly three decades of experience in homebuilding to its master-planned communities throughout Florida, Georgia and the Carolinas that serve both active adult and primary home buyers. Kolter Homes communities have earned numerous regional and national awards, and the Kolter Homes team has welcomed over 10,000 neighbors to their new homes. www.kolterhomes.com

Kolter Homes is an affiliate of The Kolter Group LLC, a diversified real estate development and investment firm that has invested in projects with expected value in excess of $15 billion. Headquartered in Palm Beach County, The Kolter Group LLC with its affiliated entities is currently developing in over 50 locations  throughout the southeastern United States. www.thekoltergroup.com 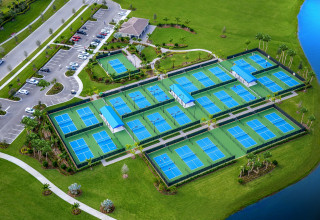 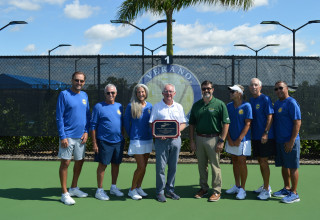 Kolter Homes brings nearly three decades of experience in homebuilding to its master-planned communities throughout Florida, Georgia and the Carolinas that serve both active adult and primary home buyers. 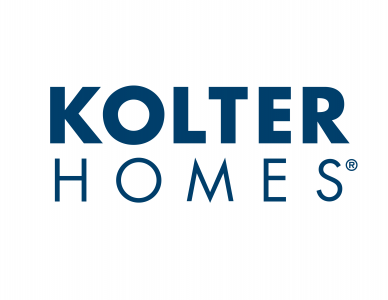