Ketamine Therapy Offers Hope for Those Coping With Seasonal Depression 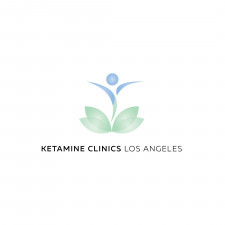 LOS ANGELES, December 15, 2020 (Newswire.com) - Ketamine Clinics Los Angeles, the leading provider of IV ketamine infusion therapy, has been supporting patients suffering from mood disorders and chronic pain conditions for seven years. This winter season, they are taking extra steps to support individuals who are coping with seasonal depression. Seasonal Affective Disorder (SAD) affects about 5% of the U.S. population according to Mental Health America, and is more prevalent in individuals with existing mood disorders, including major depressive disorder and bipolar disorder.

Defined as a cyclical type of depression that occurs in periods of limited sunlight, SAD can happen to anyone, including those who have not experienced or been previously diagnosed with a mental health disorder. Signs and symptoms of SAD include:

● Changes in appetite or weight

● Feelings of sluggishness or agitation

● Feelings of worthlessness or guilt

● Frequent thoughts of death or suicide

Despite the frustrations of those with SAD, the team at Ketamine Clinics LA believes seasonal depression is treatable. Ketamine treatments, combined with talk therapy, can be an effective means of relief, particularly for individuals who have not had success with traditional antidepressant medications or who are wary of their undesirable side effects.

Ketamine for depression has grown in popularity, especially after FDA approval of esketamine last year. Intravenous ketamine infusions are now considered one of the best alternative therapies for mood and behavioral disorders. To provide even more assistance to those dealing with seasonal depression this year, Ketamine Clinics of Los Angeles is offering weekly, virtual support groups led by a licensed therapist. Select groups are at no additional cost to patients.

NBC spoke with Dr. Mandel and KCLA patient, Keri, about ketamine for depression and her healing experience with the treatment. The show aired Monday, Dec. 7, 2020 on NBC, and was well received by an audience touched by both Dr. Mandel's compassion and Keri's bravery and authenticity. The episode can be viewed on Ketamine Clinics of Los Angeles' social media, @KetamineClinicsLA.

Ketamine Clinics Los Angeles is the leading provider of Ketamine Infusion Therapy for the treatment of mood disorders. A world-renowned clinic with a tailored approach, we heal with innovation, compassion, and evidence-based medicine. 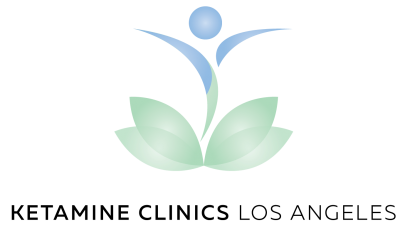