These markets are spread across 35 states and extending into Canada, with the goal being all 50 states by the end of this year. 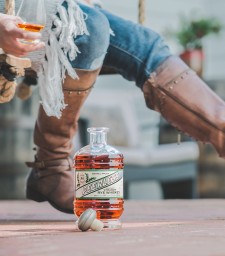 LOUISVILLE, Ky., September 5, 2018 (Newswire.com) - Kentucky Peerless Distilling Company released a two-year-old Rye Whiskey in May of 2017. Within the first year of its release, the Peerless team has traveled all over the U.S. working hand-in-hand with distributors to introduce the Rye Whiskey into new markets. These markets are spread across 35 states and extending into Canada, with the goal being all 50 states by the end of this year.

Our goal is to be in all 50 states by the end of this year.

Find Peerless Kentucky Straight Rye Whiskey in a store near you by checking our Whiskey Locator at https://kentuckypeerless.com/whiskey-locator. Visit the distillery at 120 N. Tenth Street in downtown Louisville. The distillery is open for tours and tastings Monday through Saturday 10 a.m. to 5 p.m. with extended hours until 7 p.m. on Thursday and Friday. 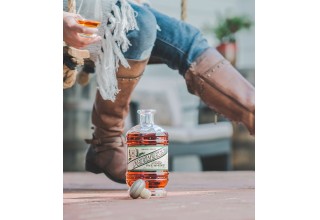 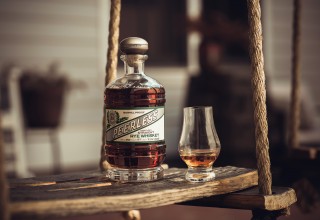 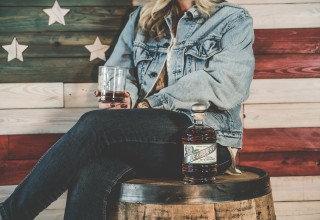 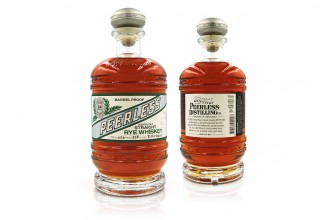