Peerless will open their doors to offer for the first time the tasting and sale of Peerless Straight Rye Whiskey Single Barrel. 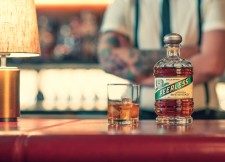 Louisville, Kentucky, November 15, 2017 (Newswire.com) - ​This Saturday, Peerless will open their doors to offer for the first time the tasting and sale of three Peerless Straight Rye Whiskey Single Barrel picks hand selected by Head Distiller, Caleb Kilburn. Since releasing the Rye in the Spring of this year, the distillery has been giving tastings of the two-year-old product along with a sample of Rye new make. With the single barrel picks being offered, it will give the consumer the opportunity to taste up to four different Peerless Rye Whiskies.

“For me, the Single Barrel program is about showcasing the three individual flavor pillars that go into making our Flagship: oak and pepper, fruit and floral and caramel and vanilla,” Caleb Kilburn states. “Each one creates a unique experience that represents the complexity of Peerless Rye Whiskey.”

Be one of the firsts on November 18th to experience and taste the Peerless legacy as it continues to grow. Beginning at 10 a.m., Peerless Straight Rye Whiskey Single Barrel and Flagship can be tasted and purchased at the Kentucky Peerless Distilling Co. located on 120 N 10th St. in downtown Louisville. The distillery is open to the public on Wednesday through Saturday from 10:00am to 5:00pm. 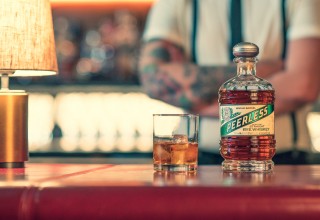 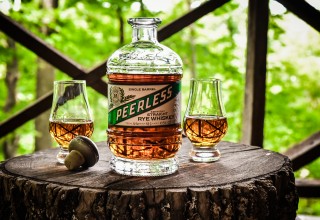 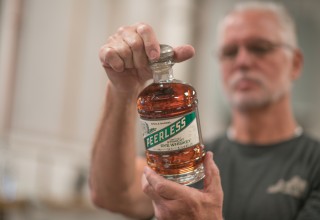 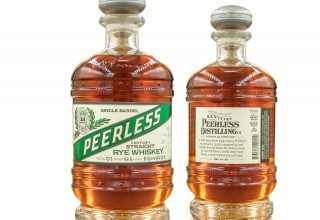