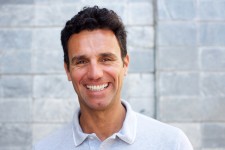 Totowa, New Jersey, October 24, 2017 (Newswire.com) - Sitting in front of his television, Ken Sutiak was watching what was unfolding in Las Vegas in early October. Like the rest of the world, he was shocked and saddened by the events.

On the night of October 1, 64-year old Stephen Paddock fired hundreds of rifle rounds on a crowd at the Route 91 Harvest music festival on the Las Vegas Strip. The attack is the deadliest mass shooting committed by an individual in the United States. The incident has sparked a debate about gun laws in the U.S.

Importantly, the event made Ken Sutiak think about making a positive change. As an owner of firearms, he thought long and hard about how he can make a difference.

When deciding, he lost his desire to own firearms. But what do you do if you have an unwanted gun and do not know what to do with it? The idea of selling it to a random person or dealer came across his mind, but that does not mean the gun won't enter back into the market and get into the wrong hands.

Ken Sutiak came up with a better plan. Give your unwanted guns to the police, who will sell it to a dealer and give the proceeds to a worthy charity.

This idea eliminates the stress of gun owners worrying about the guns getting into the wrong hands. Unfortunately, this can happen during a private sale.

"I wanted to come up with a way to not only sell my firearms safety but to help a worthy cause," says Sutiak.

After lengthy conversations with his local police department, the two sides came up with the "Safe Communities" initiative.

The police agencies involved say they want to do their part to increase gun safety and remove unwanted guns from people who do not want to own them anymore.

"We are giving people an avenue to dispose of them and donate all the proceeds to charity," says a spokesperson speaking on behalf of the police department.

Sutiak and any other members of the community who do not want their guns anymore will give them to their local police department.

The police department will then sell them to a local dealer. All of the money raised from these sales will go directly to a charity.

Choosing the right dealer is very important to Ken Sutiak and the police department. Background checks are vital; knowing these guns are not going to the wrong people.

That is why the police department will pick a dealer with an outstanding record.

Sutiak and the participating police agencies believe background checks should be required when purchasing a firearm, including private sales.

The initiative will be kicked off with an event in front of the police station this weekend. Residents from any town can come and turn their guns in. Police will be accepting items between 9 A.M. and 3 P.M.

The participating police agencies will also be accepting ammunition during the event.

Ken Sutiak wants to stress to people this is not about gun control.

"This isn't about gun control," says Sutiak. "This is about safety in the home and to give people a way to dispose of their guns."

People who own guns and still want to attend the event can do so. The police department will be handing out free gun locks. They will also have pamphlets with information on gun safety classes.

Ken Sutiak just wants to do his part in helping make a positive change for the community.

"After seeing what took place in Las Vegas, it's time for people to be smart about firearms and the people who have them," Sutiaks adds. 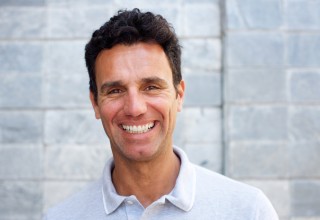 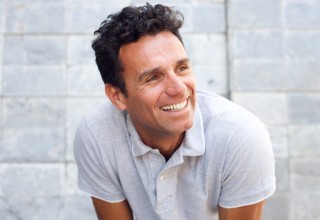 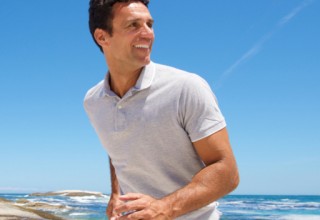