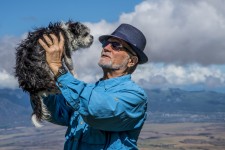 TOTOWA, N.J., October 12, 2017 (Newswire.com) - He took a step further when he decided that the only way he could make a difference is by volunteering and participating in fundraising. Sutiak is proud to be involved with many organizations that focus on the well-being of animals and animal rights.

His first experience as a volunteer was at The American Society for the Prevention of Cruelty to Animals (ASPCA). He went to meetings and helped with administrative tasks for four hours per month. Ken Sutiak describes himself as an advocacy volunteer. Back in the day, he learned how to write letters that would get the attention of editors, and how to organize advocacy events and meetings. He also learned how to promote events on social media and create viral advocacy campaigns.

Ken Sutiak's work as a volunteer doesn't just include administrative tasks. He was also involved in gathering information and negotiating directly with people who had the power to make a change and create more shelters for abandoned animals.

Sutiak had his moments of doubt, but what kept him going was the fact that at some point he saw the positive impacts that the campaigns he created had on the community. Keeping his faith was hard, but he says that seeing a change is what made him get even more involved.

"It's great to see the numbers decline, knowing animals are finding homes and staying out of shelters." Ken Sutiak is also a regular participant in meetings organized by the The American Society for the Prevention of Cruelty to Animals (ASPCA), where he learns more about how anyone can help animals find shelters.

Ken Sutiak describes the meetings as incredibly encouraging, seeing himself surrounded by community members who dedicate their time and energy to make the lives of abandoned animals better makes him want to keep going. The American Society for the Prevention of Cruelty to Animals holds meetings only three times a year, but for many members, it is more than enough to recharge their batteries and learn more about how they can contribute to the cause.

Ken Sutiak also describes the effort of the organization as focused and effective since they often focus on supporting or opposing bills and helping the local community deal with the issues of abandoned animals on the streets. Sutiak is also feeling hopeful regarding the future since more and more concrete actions are being taken within organizations.

Animal rights organizations are now discussing the bills with legislators all over the country, Sutiak believes that the collaboration between organizations and the government can lead to a consensus that will only benefit the animals.

With the help of the Advocacy Brigade, many organizations help legislators craft laws that benefit both the communities and the abandoned animals. Sutiak believes that communication with government members is vital.

"Communicating with government members is an important step to helping animals around the country. Their voices need to be heard and we provide that voice for them. I have been focusing on companion animal issues and the programs associated with those type of animals and their owners." Another action of the ASPCA that Ken Sutiak is proud of is the Human Law Enforcement division in New York, which investigates abusive behaviors and cruelty against animals in the New York area.

The division received a lot of attention from the mass media and was also covered on Animal Planet. Ken Sutiak is proud to be part of an organization like ASPCA, and he will continue to work as a volunteer to ensure the well-being of animals all over the country. 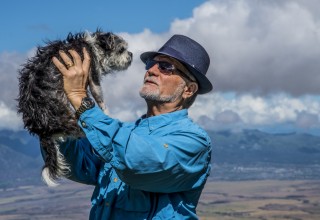 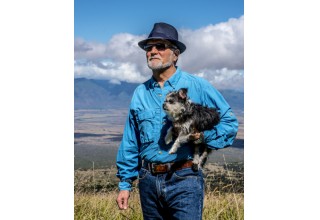 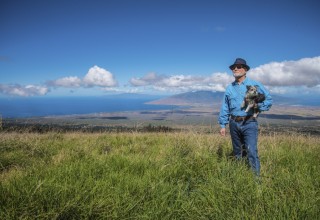