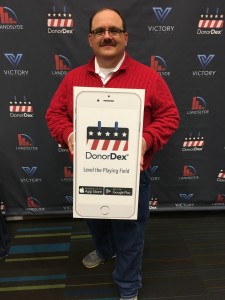 ST.LOUIS, September 14, 2017 (Newswire.com) - ​Ken Bone announces the release of his mobile app six days after going head to head with Bill Maher on Real Time with Bill Maher. Maher, well-known for creating on-air controversy by grilling his guests, had previously criticized Bone, calling him “comfortably dumb” and “stupid” for being an independent voter. Not only did Ken Bone survive the “grilling” by Maher, but he even earned the appreciation of Maher and his audience by remaining a voice of reason for “Independent America.”

Tonight, on his weekly Thursday night Periscope feed, Bone announced that his revolutionary new mobile app DonorDex would “level the political playing field” when it came to political fundraising. The reaction was widespread and received accolades from individuals across the country wanting to learn more about the new technology Ken Bone mentioned to his followers.

DonorDex, a mobile app available for Download on Google Play and The App Store Sept.25, 2017. For more information, visit them online at www.donordex.com 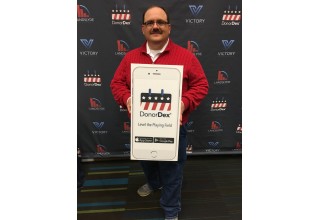 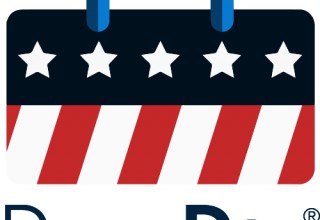 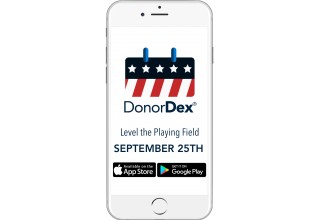 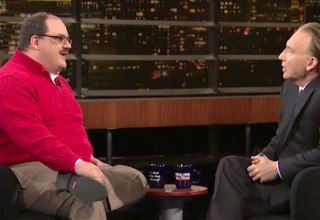