EL SEGUNDO, Calif., April 20, 2018 (Newswire.com) - Kellstrom Defense Aerospace Inc. (“KDA”) is proud to announce its partnership with the Pat Tillman Foundation for the 14th annual Pat’s Run in Tempe, Arizona, on April 21, 2018. The foundation’s mission is to unite and empower remarkable military veterans and spouses as the next generation of public and private sector leaders committed to service beyond self. Pat’s Run is the signature annual fundraiser to honor the legacy of Pat Tillman and to support the foundation’s Tillman Scholars program.

The annual 4.2 mile run/walk winds through the streets of Tempe and finishes at Sun Devil Stadium at Arizona State University. This is the venue where Pat wore the number 42 as a leader of the Sun Devil squad that went to the 1997 Rose Bowl after an undefeated regular season.

Pat Tillman’s drive and leadership led to a career in the National Football League (NFL) with the Arizona Cardinals and countless volunteer and athletic engagements. In the spring of 2002, influenced by the events of 9/11, Pat placed the NFL on hold and enlisted with the U.S. Army. He served in Iraq and Afghanistan with the 75th Ranger Regiment and was killed by fratricide while trying to provide cover for fellow soldiers during an April 2004 ambush.

The Pat Tillman Foundation and Pat’s Run are inspired by the life, principals and service that are the true legacy of Pat Tillman.

“Kellstrom Defense is proud to support the Pat Tillman Foundation as a sponsor of the 14th Annual Pat’s Run,” commented CEO Chris Celtruda. “Pat Tillman’s legacy of leadership and this event are aligned with the Kellstrom Defense Promise, our core values and a commitment to empower those who serve.”

About the Pat Tillman Foundation:

Founded in 2004, the Pat Tillman Foundation invests in military veterans and their spouses through academic scholarships – building a diverse community of leaders committed to service to others. Family and friends established the Pat Tillman Foundation following Pat’s death in April 2004 while he was serving with the 75th Ranger Regiment in Afghanistan. The Tillman Scholars are military veterans or spouses with a track record of leadership and achievement. Over 525 scholars are currently in the network and over $15 million has been deployed at over 100 universities. 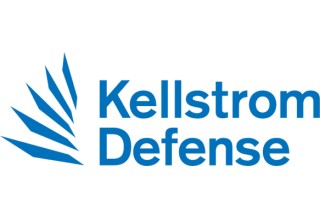 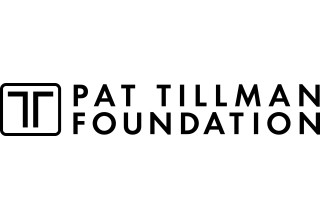 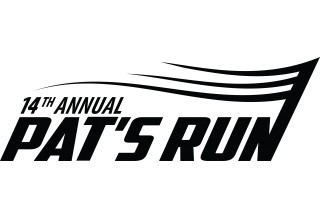