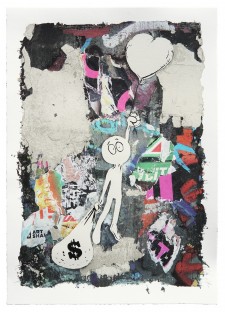 MIAMI, September 12, 2017 (Newswire.com) - Street artist Kai is proud to announce his first-ever serigraph* of IF — Kai’s most famous and recognizable drawing, more formally known as the “Imaginary Friend.”

The serigraph, based on an original painting, is priced to be affordable to Kai’s fans. Unlike much of his artwork which retails for $2,500 and up, this piece retails for just $79, making it an accessible option for displaying Kai’s beautiful artwork in your home.

It's a limited edition of 300, all hand-signed.

Los Angeles-based artist Kai has been called America’s “last street artist,” and is the future of alternative art at just 25 years old. A veteran of prestigious schools including L’Ecole des Beaux Arts in Paris, he is the only artist in America today to use a specialized technique to emboss an impression into cement. Kai’s work can be considered a social commentary on the most fundamental — yet often overlooked — trends in culture today.

His work is now on display in leading cities including New York, London, Paris, and Amsterdam, and he has been featured on countless covers of newspapers and magazines in recognition of his forward-thinking craft.

*A serigraph is a printed design produced by means of a silkscreen. 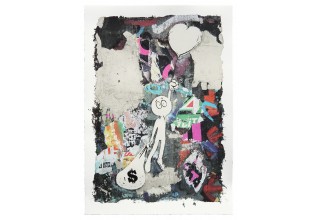 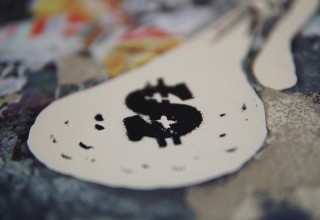 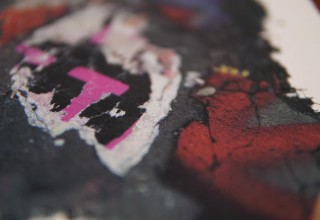 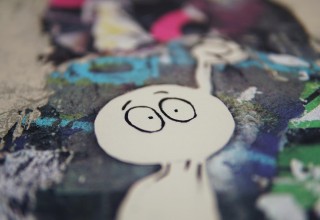 The Markowicz Fine Art gallery offers an ever-changing collection of artworks and has developed a unique listing of influential artists, such as Andy Warhol, Damien Hirst, Tom Wesselmann, Fernando Botero…