NFL championship advert that's different from others: #JusticeForJamal banner to fly & remind world watching about the freedom of expression

ATLANTA, February 2, 2019 (Newswire.com) - A group of American private citizens is joining the Committee to Protect Journalists in a global campaign to highlight the injustice still surrounding the brutal murder of Washington Post journalist Jamal Khashoggi.

This weekend, a banner will fly over the NFL championship Big Game in Atlanta to remind the world of his killing.

The CIA concluded that Khashoggi’s murder was ordered by Mohammed bin Salman, the crown prince and de facto ruler of Saudi Arabia. Since that murder, Prince bin Salman has tried to cover up his own guilt by refusing calls for an international investigation and conducting a sham trial.

Whether we realize it or not, this was a crime that affects us all.

In just one week, the Trump administration is required to deliver a report, triggered by the Global Magnitsky Human Rights Accountability Act, enacted last October by the Foreign Relations Committee leaders and a bipartisan group of 20 other senators. The report is required to include the administration’s findings on suspected involvement by Saudi Crown Prince Mohammed bin Salman and whether the White House will impose sanctions on all persons determined to have been involved in Jamal Khashoggi’s murder.

"There can be no justice until the mastermind who ordered Jamal’s assassination is held accountable," said David Prum, Director of Airship for Jamal & #JusticeForJamal group organization representative, "from the war on Yemen to the imprisonment and torture of journalists, political opposition figures and women activists, Saudi Arabia is a persistent abuser of human rights."

According to the Committee to Protect Journalists, Jamal Khashoggi was one of 34 journalists that were singled out for murder worldwide last year. Hundreds of journalists are imprisoned around the world today and many have lost their lives for reporting on the dictators who fear their voices.

Journalists are our first and best defense against a rising tide of despotism.

For more information and background on Khashoggi and other missing journalists, please go to cpj.org.

Donate here: GoFundMe Airship campaign to create a cloud over the upcoming Saudi and U.S. oil meeting in Houston. Let's show the world that the death of a journalist is worth more than discounted gas at the pump.

The Committee to Protect Journalists is demanding Justice for Jamal in front of the White House Feb. 7 for the culmination of CPJ’s #JusticeForJamal campaign. CPJ will hold a press conference to deliver these messages and demand the White House take action on behalf of Khashoggi. The CPJ will present hundreds of messages from journalists, advocates and citizens sharing why journalism is important to them and calling for accountability for Khashoggi’s murder. 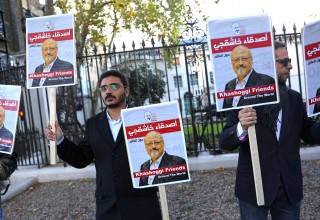 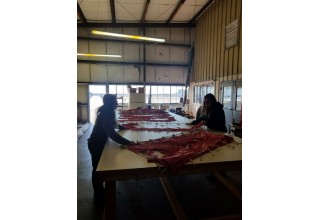 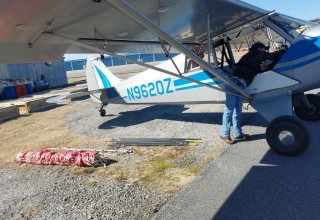 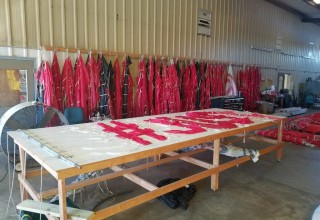