Volunteers from the Church of Scientology Twin Cities and The Way to Happiness Association pitch in on MAD DADS cleanup in a rough neighborhood. 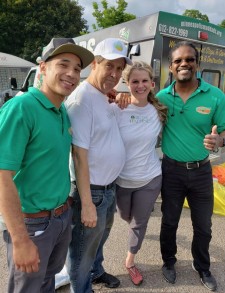 MINNEAPOLIS, June 28, 2019 (Newswire.com) - Studies show that cleaning up neighborhoods can reduce crime and violence, and that’s right in the line of the country of MAD DADS and volunteers from the Church of Scientology who joined forces in a cleanup of the volatile neighborhood around the intersection of Emerson Avenue North and 31st Street in Minneapolis.

MAD DADS is a coalition of African-American men and parents who are fed up with gang violence and illegal drugs. Minneapolis-based MAD DADS National President and Executive Director, V.J. Smith, organized the cleanup and posted about it on his Facebook page.

Cars honked their approval as the volunteers collected the trash, including a huge volume of broken glass, and hauled it away. And far from being an arduous afternoon, it was fun.

V.J. Smith grew up on the streets as a foster youth and was introduced to organized crime at an early age. He turned his own life around and his passion is mentoring and helping young people change the course of their lives. He is featured in an episode of Voices for Humanity on the Scientology Network.

In cities around the world, volunteers from The Way to Happiness Foundation chapters carry out cleanups to improve their communities. A common-sense moral code, written by humanitarian and author L. Ron Hubbard, The Way to Happiness contains 21 basic principles that guide one to a better quality of life, including the precept: “Safeguard and Improve Your Environment,” which states:

“There are many things one can do to help take care of the planet. They begin with the idea that one should. They progress with suggesting to others they should. Man has gotten up to the potential of destroying the planet. He must be pushed on up to the capability and actions of saving it. It is, after all, what we’re standing on.”

The Church of Scientology and its members are proud to participate in community partnerships that reduce crime and safeguard and improve the environment. 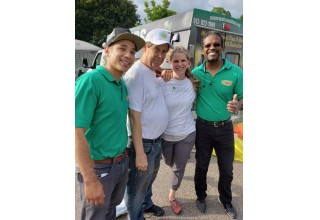 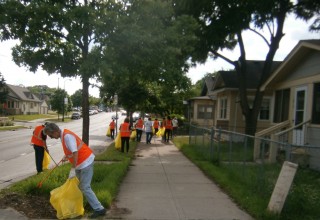 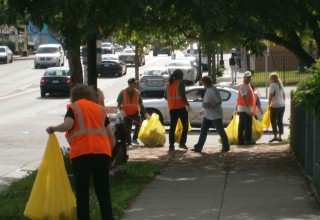 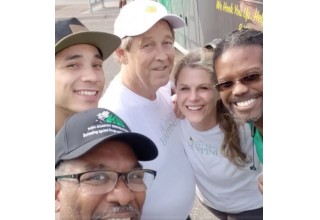