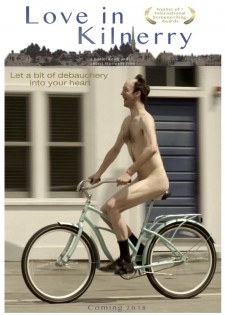 NEW YORK, April 10, 2018 (Newswire.com) - Originally a play about a small Irish town, performed in New York City, “Love in Kilnerry” was rewritten as a screenplay and then Americanized to take place in a small fictional town in New Hampshire. The screenplay has already earned half a dozen international film festival awards and nominations. Written and directed by Daniel Keith and produced by Archway Pictures, the movie was filmed in Portsmouth, New Hampshire in 2017 with mountains, lighthouses, tug boats, five-hundred-year-old churches, houses, and cobble stone streets. The trailer has racked up over 350,000 views on Vimeo since the beginning of the year. John Wilson (Emmy and BAFTA nominated editor of Downton Abbey, Billy Elliott, and The Book Thief) edited the feature at Hireworks at Pinewood Studios in London.

The producers are talking with distributors and investors about completing post-production. “The pacing, tone, and even soundtrack are definitely influenced by films like ‘Billy Elliott’, ‘The Full Monty’, and ‘Love Actually’. John was perfect for the film and we’re so excited with the results!”, said Daniel Keith. John Wilson adds, “‘Love in Kilnerry’ is an ensemble piece that has been diligently delivered by a strong and close-knit cast in a highly impressive and dedicated manner.” The film is expected to be completed this summer and released later this fall or next spring.

PREMISE: The elderly residents of a small remote town panic when the EPA announces mandatory changes to their chemical plant could cause a dramatic increase in sexual libido. The town sheriff struggles to maintain order and decency but mayhem ensues. 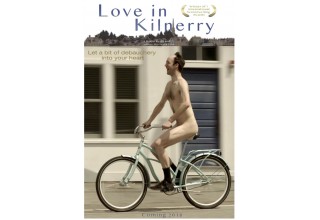 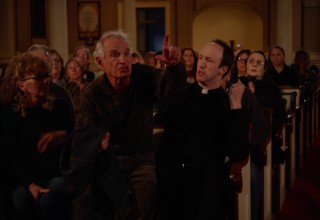 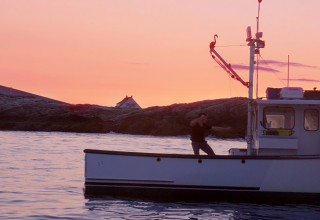 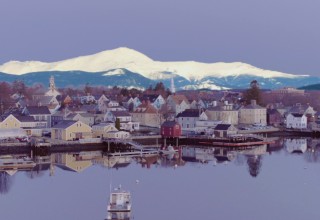 'Love in Kilnerry' is Crushing the Film Festival Circuit Gaining More Momentum
The $1.2M Rom-Com has garnered 23 international awards and 11 nominations and is being highlighted at the San Diego Intl and New Hampshire Film Festivals Oct 15-20, 2019
Archway Pictures - Oct 10, 2019