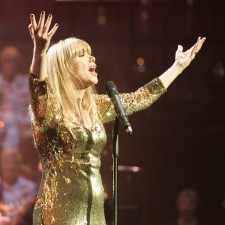 The event marked 100 years since the signing of the Balfour Declaration, a document that led to the creation of the modern state of Israel. Featuring a 500 voice massed Christian choir, popular Klezmer band Shir, the Israeli Dance Institute, and Israeli singer Tally Koren.

"I believe that every child has a hidden poem inside. The purity and innocence of a child's emotions is a way to touch and change the hearts of people to create a better future"

Known as the Balfour Declaration after the signatory, Lord Balfour, this short letter was enshrined in international law and led to the founding of modern Israel in 1948. The partnerships involved make this a significant opportunity to come together to mark a key point in the history of both the Middle East and the world’s Jewish communities.

November will also see the release of Koren’s poignant new single "Magical Powers" which is taken from a poem written by a 13 year old girl, whose words and sentiment moved Tally to tears. "Magical Powers" is the first single to be taken from Tally’s forthcoming album ‘If I Could Write A Love Poem’ which is due for release in Spring 2018. The album is based on poems that Tally will edit and turn into songs; three of which will be the winning poems from the National Schools Poetry Competition.

A well-travelled multi-lingual artist with an insatiable appetite for music, cultures and art, Tally’s velvety voice offers a delicious blend of Pop, Jazz and Indie, positioning Tally as a truly international artist. The colour of her unique voice even caught the attention of James Bond directors, who placed her as an Israeli agent in the film Quantum Of Solace. Tally has performed at many top venues with recent highlights including The Marbella International Film Festival and at the Tate Britain.

Tally Koren believes her voice is there to be heard and is extremely passionate about using her music as a melodic tool to bridge the gap between different cultures. In the past, Tally hosted a concert ‘Music For Peace’ in the Middle East, where Palestinians and Israelis performed on the same stage and, for that, she received a prestigious reward as an ‘Ambassador For Peace’ at the House Of Commons.

The three winners of the National Schools Poetry Competition will be invited to read their poems at the House of Lords. There is widespread support from a host of dignitaries and judges include the renowned singer-songwriter Katie Melua, Don Black and the Chairman of The Blake Society. 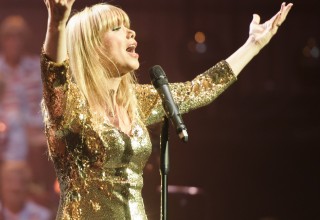 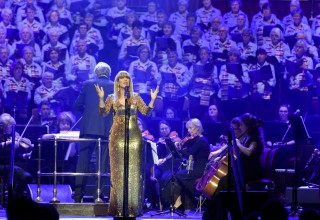 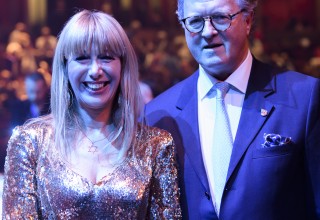 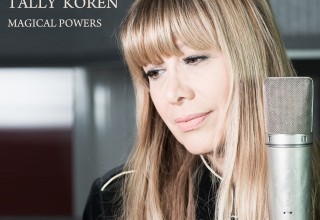