Chem-Crete Pavix now has patent protection in the United States and Europe. Global growth expected to accelerate for the U.S. based company. 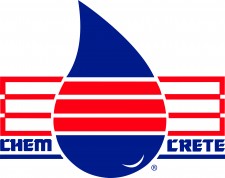 RICHARDSON, Texas, August 23, 2017 (Newswire.com) - International Chem-Crete, based in Richardson, TX, has been granted a second patent related to its revolutionary waterproofing product; Pavix®.

This second patent, issued by the European Patent Office (EPO), complements the patent previously issued by the United States Patent Office (USPTO). Radi Al-Rashed, President of International Chem-Crete, expressed his gratitude stating, "I am pleased that, for a second time, our Pavix product has proven worthy of such protection. It is a testament to the breakthrough in technology achieved, and we are now on the path to international success."

Pavix, an eco-friendly product with no harmful solvents, can be applied to concrete of virtually any age, to provide improved protection against deterioration or failure over extended periods of time. Traffic delays, flight delays, soaring infrastructure repair costs and tax burdens have reached intolerable levels in many countries.

International Chem-Crete is currently developing a distribution network in North America, and is in negotiations to expand its presence in Europe. The company's mission, as it relates to Pavix, is to improve the safety and longevity of roads, bridges, airports and other infrastructure while reducing overall costs to governments, businesses, and individuals. 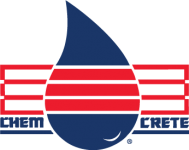