INSIDE SCIENTOLOGY: Inside One of the Religion's Most Iconic Churches

This episode gives viewers a glimpse of the church in action 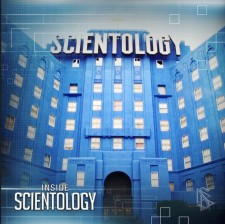 LOS ANGELES, December 3, 2018 (Newswire.com) - Scientology Network’s INSIDE SCIENTOLOGY, the exclusive series that provides unprecedented access to the facilities and behind-the-scenes operations of the Church of Scientology, presents "Inside a Church" on Dec. 3, 2018.

ABOUT INSIDE A CHURCH

At the intersection of Sunset Boulevard and L. Ron Hubbard Way in Hollywood is one of the most recognizable churches of Scientology in the world. On any given day, the iconic blue building is abuzz with activity, hosting community events, holding Life Improvement Courses, introducing newcomers to the programs and principles of the religion and providing services for area Scientologists.

This episode gives viewers a glimpse of the church in action, spotlighting the services and the spiritual technology that define Scientology. See how the E-Meter works, learn about spiritual counseling (called “auditing”) and hear from people who apply Scientology in their daily lives.

The Scientology Network debuted on March 12, 2018. Since launching, the Scientology Network has been viewed in 237 countries and territories worldwide in 17 languages. Satisfying the curiosity of people about Scientology, the network takes viewers across six continents, spotlighting the everyday lives of Scientologists; showing the church as a global organization and presenting its social betterment programs that have touched the lives of millions worldwide. The network also showcases documentaries by independent filmmakers who represent a cross-section of cultures and faiths, but share a common purpose of uplifting communities. 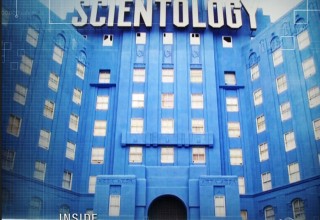 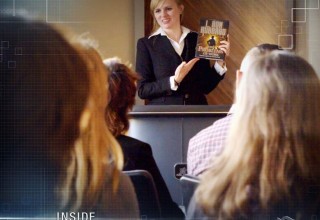 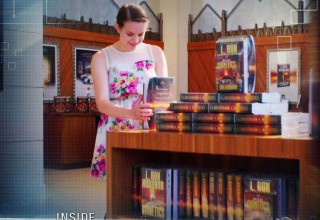 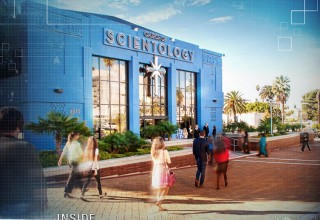