INSIDE SCIENTOLOGY airs Mondays at 8 p.m. ET/PT on Scientology Network.

From the top of her bridge to the depths of her engine room, the Freewinds is a ship powered by purpose: to help create a better world. Guided by a state-of-the-art navigation system and manned by some of the most competent sailors on the sea, this is a ship that uplifts communities wherever she docks. Sailing under the flag of the Sea Organization, the Church’s religious order, the Freewinds forwards Scientology’s humanitarian goals, helping to shape the fate of entire nations.

Come aboard the Freewinds and see how the melding of maritime tradition and cutting-edge technology make this nautical marvel such a smooth sail, meet the veteran crew at her helm and learn about how she has responded to disasters on land and at sea. 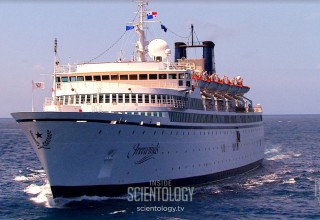 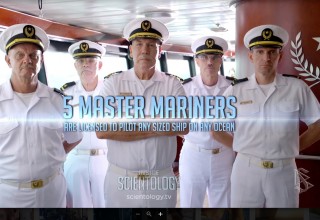 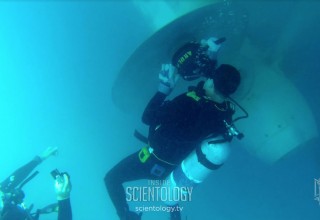 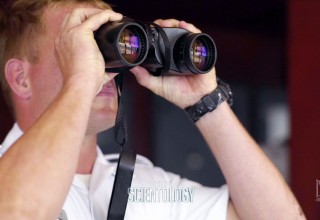