LONDON, February 8, 2018 (Newswire.com) - VAR Capital was awarded the Best Asset Manager and Family Office Service Provider in the U.K. by its peers in the 2018 Euromoney Private Banking and Wealth Management Survey.

VAR Capital also received top five-positions in several other categories, including Ultra High Net Worth Clients, High Net Worth Clients, Super Affluent Clients in the UK. In the Western Europe region, VAR was voted amongst the top five in the Asset Management and Family Office categories. The award ceremony takes place later this month at The Landmark Hotel in London.

Rajat Sharma, CIO, VAR Capital said, “We are honoured to be voted by our peers and believe the awards are a recognition of our asset management process and superior performance track record.”

“These awards reflect our growing reputation in the industry, which we attribute to our passion for client service,“ said Ashish Vasudeva, head of clients at VAR Capital.

The Euromoney Private Banking and Wealth Management Survey has been published since 2004 and is regarded as a leading benchmark for the global wealth management industry. Survey results are based primarily on a peer ranking methodology.

VaR Capital is an independent financial advisory firm offering Asset Management, Debt Finance and Corporate Advisory services. It was founded by individuals with extensive experience from Banking, Asset Management and Family Offices. Based in Mayfair, London, VaR Capital Ltd is authorised and regulated by the Financial Conduct Authority (FCA). 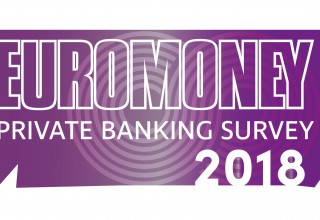 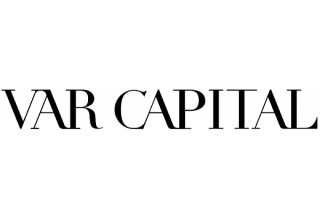