Open Lieutenant Governor race has potential to be competitive 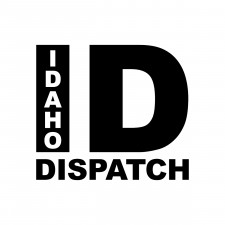 BOISE, Idaho, January 3, 2022 (Newswire.com) - With less than 6 months to go until the May Republican primary for Idaho governor and lieutenant governor, incumbent Brad Little holds a sizable lead against the possible field according to a poll released by Idaho Dispatch. Idaho Dispatch/Zoldak Research fielded a poll between December 20 and 22, 2021 amongst 575 likely Republican voters statewide.

Given a sample ballot with Brad Little, Janice McGeachin, Ammon Bundy, Ed Humphreys, Steve Bradhaw and Cody Usabel, incumbent Little receives 59% of votes while Trump endorsed candidate, McGeachin, receives the next highest number of votes at 18%. The other candidates polled much farther behind, with Bundy at 5%, Humphries at 1%, and both Bradshaw and Usabel polling at below 1%.

In head-to-head contests against the current governor, McGeachin outperforms the field against Little, but still faces a huge gap at 64% for Little to 24% for McGeachin with only 12% undecided. Little has an even bigger lead against the remaining field at +55% against Bundy and +54% against Humphreys and Bradshaw.

In the lieutenant governor's race, half of voters are still undecided. Scott Bedke leads Priscilla Giddings by +22% amongst those registering a choice.

Name recognition is a major factor in the governor's race, with at least two out of five voters claiming to have never heard of either Humphries (44%), Bradshaw (47%), or Usabel (57%). Net favorability ratings also favor Little, as shown below. (Net favorability is calculated by subtracting unfavorable ratings from favorable ratings.)

Methodology: A landline and mobile survey of registered voters who answered that they were somewhat to very likely to vote in the upcoming Idaho Republican primary election for governor, fielded between December 20 and 22, 2021. The sample size was 575 with 430 responses recorded via IVR to landline phone and 145 responses recorded via online to mobile methods. The survey has a margin of error of +/- 4%.

Idaho Dispatch is a non-partisan platform designed to be your local media ally in Idaho. 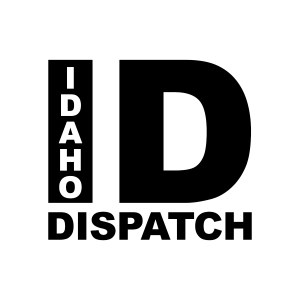