Alzheimer’s disease is the most common neuropsychiatric disorder in the aging population and is characterized by extracellular deposits of aggregated amyloid-β (Aβ) peptides, intracellular tangles, and loss of synapses. The last several decades have seen an explosion in studies of the role of amyloid-β(Aβ) in the progression of Alzheimer’s disease which has been translated into promising novel therapies with putative disease-modifying effects. Up until recently, no biomarkers reflecting the third hallmark, progressive dysfunction and degeneration of synapses, have been available.

The target proteins and peptides are immunoprecipitated from human cerebrospinal fluid, plasma or brain tissue extract using magnetic Dynabeads. The beads are coated with antibodies having epitopes directed towards the protein of interest. Depending on the application, KingFisher mL or KingFisher Flex are used for automatic washing, enrichment and elution of target proteins and peptides. The immunoprecipitated samples are analysed by high-resolution mass spectrometry (Q-Exactive), MALDI-TOF/TOF and/or on a TSQ Vantage mass spectrometer for MRM quantification.

Immunoprecipitation (IP) in combination with mass spectrometry (MS) is a powerful tool for studying disease-associated proteins. Using this technique, researchers have shown that the metabolism of Ab is far more complicated than previously known. To date, more than 40 different endogenous APP and Aβ peptides, including post-translational modifications and peptides ranging from Aβ1-13 and up to Aβ1-42 together with N-terminal truncated peptides, have been identified. As a consequence of these findings, several pharmaceutical companies have applied IP-MS in clinical trials to monitor target engagement. With the developed method we have shown that the postsynaptic protein Neurogranin (Ng) is metabolized into a series of endogenous C-terminally peptide species and that the endogenous peptide Ng48-76, which is the dominating endogenous peptide in human brain tissue, is significantly increased in Alzheimer’s disease compared to controls. This endogenous Ng peptide is not generated in the CSF, but is most probably a result of synaptic degeneration occurring in the central nervous system during the development of the disease.

The IP-MS methodology has been applied in translational clinical studies from cell and animal studies to human studies. This research has led to a completely new understanding of the complexity of the metabolism of Aβ, with consequences for both the understanding of disease mechanisms and drug development for AD.

For more information about this complimentary webinar visit: Immunoprecipitation of Disease-Associated Proteins for Alzheimers’ Research.

For information about hosting a webinar visit http://xtalks.com/sponsorship.ashx 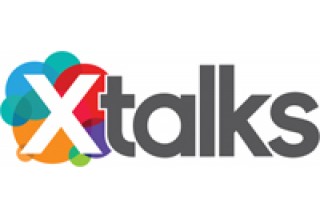 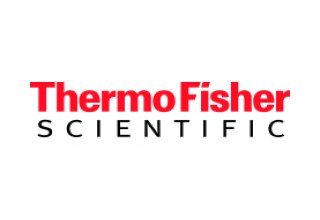 Xtalks is a leading provider of educational webinars to the global life science, food and medical device community.