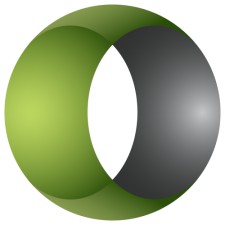 Wang’s nearly twenty years of experience ranges across both public and private companies including technology manufacturer AXT, Inc. and Martin General Hospital in North Carolina.  “Paul’s breadth of experience is an important asset to iCoreConnect,” explains President and CEO Robert McDermott. “He will be building on our previously established momentum in financial reporting and compliance responsibilities.”

iCoreConnect’s unequivocal commitment to responding to the market has resulted in the following agreements and endorsements to date:

In this news release, the use of the words "believe," "could," "expect," "may," "positioned," "project," "projected," "should," "will," "would" or similar expressions are intended to identify forward-looking statements that represent the Company's current judgment about possible future events. The Company believes these judgments are reasonable, but these statements are not guarantees of any events or financial results, and actual results may differ materially due to a variety of important factors.