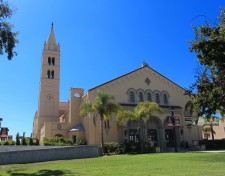 HUNTINGTON BEACH, Calif., June 1, 2018 (Newswire.com) - The Arts Schools Network Board of Directors has designated Huntington Beach Academy for the Performing Arts (APA) in Huntington Beach, California an Exemplary School in recognition of its commitment to excellence. The five-year designation is awarded for 2018-2023. Arts Schools Network (ASN), the nation’s largest professional membership organization of specialized arts schools, awards Exemplary School designations to members that follow A Guide to Assessing Your Arts School in strategically evaluating their school’s purpose, operations, and educational programs.

The Guide is a collaborative effort by ASN and the Accrediting Commission for Community and Pre-collegiate Arts Schools (ACCPAS). In addition, Kyle Selig, alumnus of APA, received the 2018 Outstanding Arts School Alumni Award from ASN. This award honors an outstanding alum who was enrolled in an Arts Schools Network school. Created to foster artistic and academic achievement in talented young people, this honor is bestowed annually upon one former student whose commitment to excellence is demonstrated through outstanding accomplishment in the areas of citizenship, arts and academics.

The Huntington Beach Academy for the Performing Arts is a place where students can strive for excellence and really engage in their own learning experience, ultimately creating a range of options for continued education, and quite possibly a career in the arts.

Kyle Selig is one of Broadway’s most exceptional up and coming Musical Theater talents. A Broadway veteran at the tender age of 25, Kyle has starred on Broadway as Elder Price in “The Book of Mormon” and Off-Broadway as King Charles in “Joan of Arc: Into the Fire.” He is currently back on Broadway starring as Aaron Samuels, the “high school hunk” with a heart of gold, in Broadway’s newest and hottest hit, Tina Fey’s “Mean Girls.” Kyle has become a sought-after talent with stints in national tours and readings of new works. He is currently in development, starring as Homer Hickam, on the musical “October Sky,” based on the popular Universal Studios film hit of the same name, which previewed at the Old Globe theater in San Diego. Kyle remains true to his roots and still finds time to nurture young talent through master classes and Skype lessons for promising young musical actors. Kyle remains the salt of the earth even as his star begins to shine in the sky of the great white way.

Demonstrated as an “exemplary school-to-career program,” the Academy was selected by the California Department of Education as one of nine model school sites for the California Career Technical Education Arts, Media and Entertainment sector. HB APA is the arts magnet program for the Huntington Beach Union High School District and is located on the Huntington Beach High School campus. For more information, please visit www.hbapa.org. 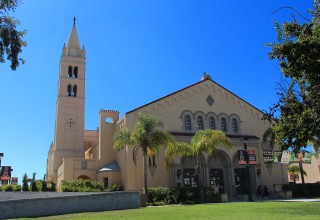 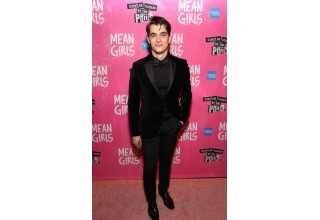 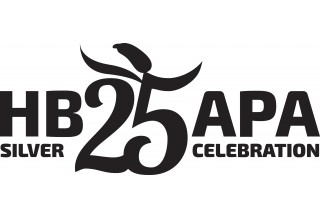 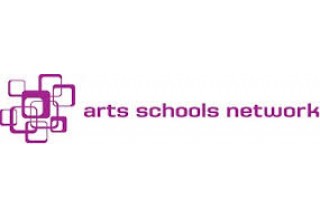 About APA Academy for The Performing Arts

APA's mission is to provide a creative high school education that cultivates in students the focus, dedication and collaboration necessary to achieve limitless excellence in the arts.

Huntington Beach Academy for the Performing Arts Ramps Up Its Offerings for College Bound Dance Students With Golden West College Dual Enrollment Opportunity
Setting another milestone in its 25th anniversary year, APA continues to grow in so many ways.
APA Academy for The Performing Arts - Sep 18, 2018