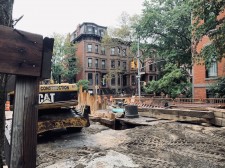 Since 2016, however, residents have struggled with random home-disruptions as ConEd, National Grid, and other utilities (directed by DDC) caused power outages, water service interruption, and blocked emergency vehicles and ambulance access. The BED798 project has disrupted over 500 residents, including many people with disabilities and at-risk senior citizens throughout Park Slope.

Residential grievances include a lack of communication and transparency by DDC. Hundreds of complaints were reported through 311 for various incidents, to no avail or results.

SJPCA's leadership, including President Randy Gresl and VP Nicolas Rossier, informed attendees that they have met with DDC representatives, but unfortunately, it has yielded no results. They are now in discussion with the offices of Mayor Bill de Blasio and Councilman Brad Lander.

On behalf of residents, SJPCA leadership has gathered grievances and is pursuing options to engage the City for accountability, demand oversight, and supervision, as well as seek compensation to cover damages and disruptions suffered by residents. The next Emergency Meeting is scheduled for Wednesday, Oct. 16 at Saint John's Episcopal Church on 139 St Johns Pl, Brooklyn, NY 11217.

The St. John's Place Community Association (SJPCA) is a nonpartisan, secular organization that strives to maintain a prosperous community dedicated to the well-being of its neighborhood residents by providing advocacy, assistance, or improvements necessary for a safe, healthy and enjoyable living environment. 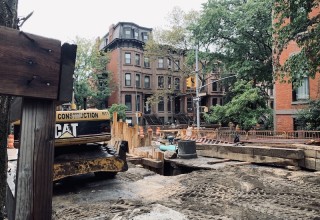 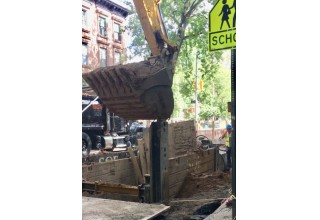 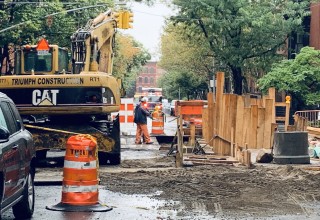 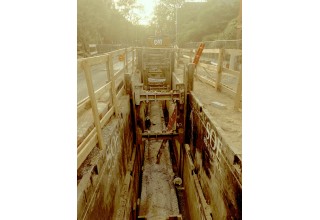