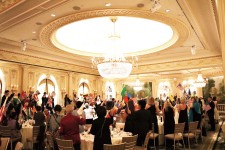 NEW YORK, July 3, 2018 (Newswire.com) - Every year on July 6th since his 80th birthday New Yorkers have come together to celebrate H.H. the Dalai Lama’s birthday. The event will be held on Friday, July 6 at 6:00 to 9.30pm, at Marriott Essex House located at 160 Central Park South, New York City. The event is being organized by Gaia Holistic Foundation, The Tibet Fund and Orphans International Worldwide.

Because Tibet has no country nor embassy, a group started to gather on the birthday of H.H. and celebrate his life to convey his most important teaching: “Compassion.” To introduce the idea of ‘World Peace through Compassion’ to the nations of the world and to people who are suffering.

The director of Gaia Holistic Foundation, Dr. Kazuko Tatsumura-Hillyer states “Compassion means understanding of others and all sentient beings. We celebrate with those who sympathize with this and wish peace for all. Through this kind of caring for others, we can send out energy of collective sympathy throughout the world.”

“Over 150 people will do this together at our dinner gala, with flags of all nations in hands, and together we will send out this caring energy to the people of each country, creating the ‘100 monkeys effect.’  In addition to Tibetan Monks prayer for H.H. the Dalai Lama’s long life, major religious groups will also pray for the same meaning in their own words. Christian, Jewish, Moslem, Buddhist, native Tribes, and Hindu practitioners will join with us,” she states.

This year’s “World Peace through Compassion” awards will be given to Arvol Looking Horse from Sioux Tribe of the Lacota Nation and Eric Ripert from Le Bernadin for their contributions to the World Peace through Compassion.  In addition, the Humanitarian Award will be given to broadcaster Rita Cosby. There will be also performances of Tibetan music and dancers, and Red Hawks Native Tribes. There will be the flag ceremony representing over 190 nations.

In this troubled world especially with so many thousands of displaced refugees, we need to send out the energy of caring for others and pray for the elimination of suffering. This is so appropriate to do this together on H.H.’s Birthday.”

The event is co-sponsored each year by Gaia Holistic Foundation, The Tibet Fund, and Orphans International Worldwide and endorsed by many NGOs

Gaia Holistic, Inc. (http://www.gaiaholistic.com) Gaia Holistic strives for the betterment and the happiness of all sentient beings on this planet, constantly working toward dispelling of suffering through various programs building orphanages throughout the world including Manjushree in Himalayas & others and Holistic Medical therapy called Onnetsu Therapy, using unique patented method. Facebook.

The Tibet Fund’s mission is to preserve the distinct cultural and national identity of the Tibetan people (www.tibetfund.org). They promote self-reliance and help sustain the cohesiveness of the exile community. In Tibet, their support is directed to orphanages, eye care and other health programs and educational projects that aid impoverished and marginalized Tibetans. Facebook.

The Mission of Orphans International Worldwide, Inc. (www.OrphansInternational.org) has worked to support orphaned children in Africa, Asia, and the Americas since it’s founding in 1999, including Manjushree Orphanage for Tibetan Children in the Himalayan mountains of India. Facebook. 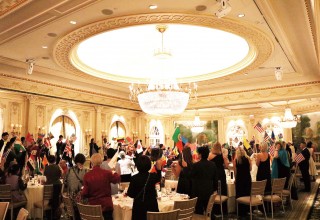 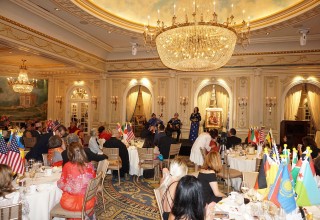 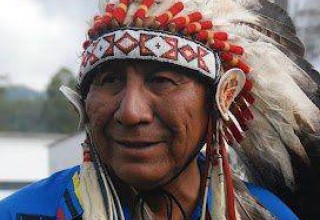 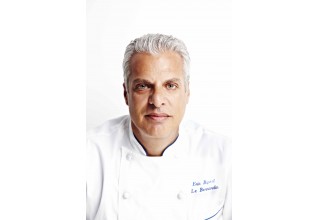