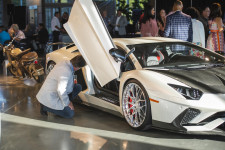 BIRMINGHAM, Ala., July 14, 2022 (Newswire.com) - The Barber Vintage Motorsports Museum in Birmingham, Alabama, USA, was host to another impressive collector motoring auction held by Henderson Auctions. This is the second of Henderson's Collector Motor Series auctions held at the Barber Museum, with the next scheduled for Oct. 29, 2022. With a limited offering of 115 lots, including motorcycles and scooters and just 94 cars, the auction resulted in over $10 million in sales. The auction was held in the Grand Atrium of the Barber Museum on Saturday, June 25, and followed a VIP preview party held the evening before. Both the preview party and the auction were well attended by collector motoring enthusiasts from around the world. Registered bidders were from 43 states in the U.S. and 12 countries abroad. Interesting facts about the auction: successful bidders from 26 states in the U.S., plus Switzerland, Cyprus, and The Czech Republic; 115 lots including 94 collector cars, over $10 million in sales; the auction included 27 cars selling without reserve from one bank-seized collection, including pre-war cars from Rolls-Royce, Packard, Stutz, Delahaye, Delage, and Peugeot, plus classic muscle cars, race cars, and trucks; 89% of all lots were sold at auction; additional sales are pending after the auction.

"The June Collector Motor Series auction was wildly successful," said Lawrence Green, CEO of Henderson Auctions. "We couldn't be more excited with the results for our clients. It is a sincere privilege to be able to hold our auctions at the Barber Vintage Motorsports Museum. I believe it is the finest motoring museum in the world and it's always a pleasure to work with Mr. Barber and his team. We are already planning our Fall auction to be held Saturday, Oct. 29, 2022, and our Spring auction in May of 2023."

The June 2022 Henderson Collector Motor Series auction had some impressive cars on offer for bidders to pursue, including race cars, American muscle cars, Pre-War American and European classics, and exotics.

"My father, Marvin Henderson, founded our family auction firm 65 years ago," said Jeff Henderson, President of Henderson Auctions. "While we are known as leaders in the construction equipment, heavy truck, and commercial maritime auction industry, the collector car auctions have always been a passion. My father would be proud of what we are accomplishing with our Collector Motor Series division. After all, what could be more fun than putting people in their dream cars?" 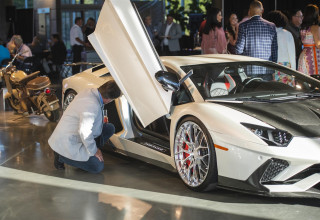 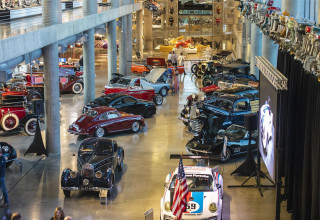 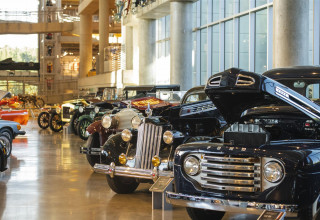 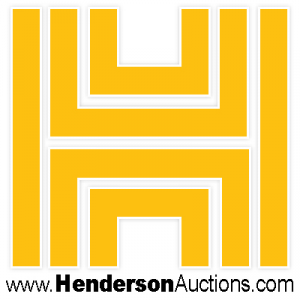