Harley's Dream Founder Named One of the Colorado Women of Vision

BERTHOUD, Colo., July 13, 2019 (Newswire.com) - ​​​​​​​​​​Harley's Dream co-founder, Rudi Taylor, is being honored as one of the Women of Vision by the Colorado Women of Influence Foundation. Rudi is being recognized for her years of effort educating and spreading awareness about the cruel commercial dog breeding industry, also known as puppy mills. Along with 11 other honorees, Rudi will attend the 10th Annual Women of Vision Gala at the Fort Collins Hilton on July 24.

“I am very honored to be chosen as one of the 2019 Women of Vision. It’s humbling to share this recognition with 11 other amazing honorees. Harley’s Dream was truly a dream – a vision – to memorialize the life of a tiny one-eyed dog and continue his work to end puppy mills. Harley’s legacy lives on in the hearts of thousands of volunteers across the US and around the world who work daily to end the suffering. Knowing that the hard work inspired by this tiny little hero is being recognized in this way makes me so proud.” - Rudi Taylor

In addition to Rudi Taylor, the following women are also being honored as 2019 Colorado Women of Vision for their inspirational work in their professional and volunteer endeavors. 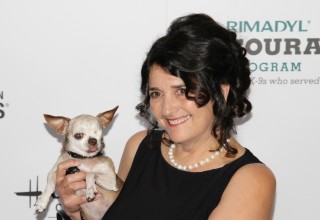 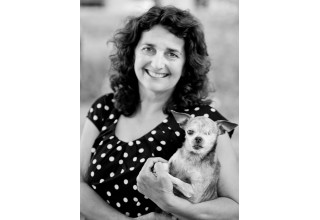 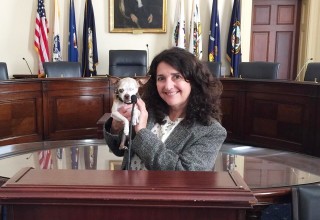 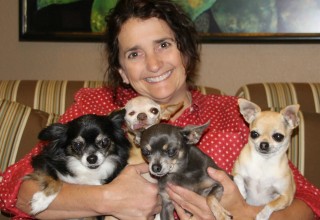 It is estimated that 80% of all Americans own at least one dog and we believe that if all these people knew the truth about puppy mills, puppy mills would no longer exist. How do we accomplish this? Awareness, education and advocacy.