In August 1967, Guy Ulinskas, age 23, was drafted by the US Army but elected to join the air force to stall or avoid going to Vietnam. The irony! He became one of the nine-plus million who served in Vietnam between 1964-1975. Guy was one of the 648, 500 draftees during that war. The escalation of the war in 1967 was pivotal. From 1967 to 1975, the war, fought by people like Guy, in their twenties, ground on. 58, 307 (the 2015 number at the Vietnam Wall in Washington, DC of all who died during and from injuries and illnesses attributed to the war) never made it back.

The introduction is written by Amit Shah, managing director of Green Comma,  well-known in K-16 education publishing as an innovator of print and digital products. The introduction/prologue, with a first-person account from one of the soldiers who served, is to the chronological middle and high school text by Tom Barber.  Barber is a veteran in education publishing and has been the publisher and editorial director for social studies at the nation’s leading US textbook publishing companies.

The sole purpose of offering these robust and accessible materials to everyone, especially students and teachers, is to commemorate the 50th anniversary of the pivotal year of the war in 1967. A few generations have grown up since then. The details of the war are receding in public memory. All wars are fought by young men (and now women) and commanded by old men (and now women). We are supposed to learn from history but rarely do. 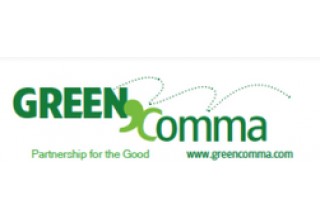 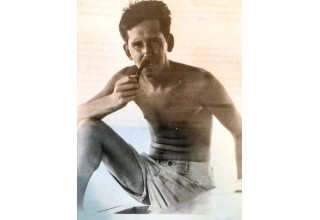