The company has grown to an industry leader with 350 artists and professionals. 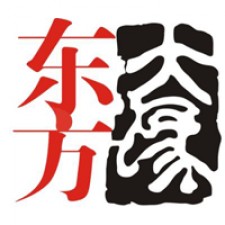 ZHONGSHAN, China, November 6, 2018 (Newswire.com) - This year marks the 17th anniversary of the Zhongshan Grand Orient Wax Art Co., Ltd. Started with two co-founders with a startup team less than ten; the company has grown to an industry leader with 350 artists and professionals. As a famous wax figure manufacturer, the company has been focusing on waxworks creation and waxworks culture promotion since 2001.

Wax art appears as a form of super-realism. It is a comprehensive art that combines sculpture; painting; clothing and theatre art. Similar with other forms of art, wax figures reflect real life, giving people a sense of artistic beauty and wisdom. Zhongshan Grand Orient Wax Art believes in the spirit of craftsmanship and the power of attachment. The creation team defines a new standard for super-realistic wax figures. The perfect combination of art and craftsmanship makes China's ultra-realistic waxwork art reach the world's top level. Over the years, the company has gained much experience and recognition for its work.

In August 2018, the Art Director of Madame Tussauds Timothy Burnell visited the company. This is the second visit by Madame Tussaud Wax Museum since 2012. Mr. Burnell highly appraised the quality of wax art products and discussed the further cooperation intention with the Grand Orient Wax Art. 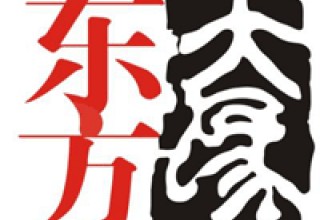 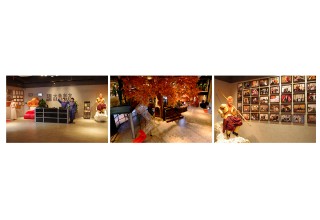 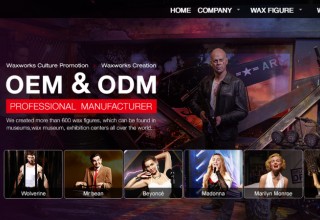 ACOOL, the World's Best Self-Cooling Backpack, Coming to Indiegogo in June
Any Indiegogo backers for this project who sign up on 1st Start Digital before the campaign will get a free power bank completely compatible with the ACOOL bag.
andywar - May 13, 2019